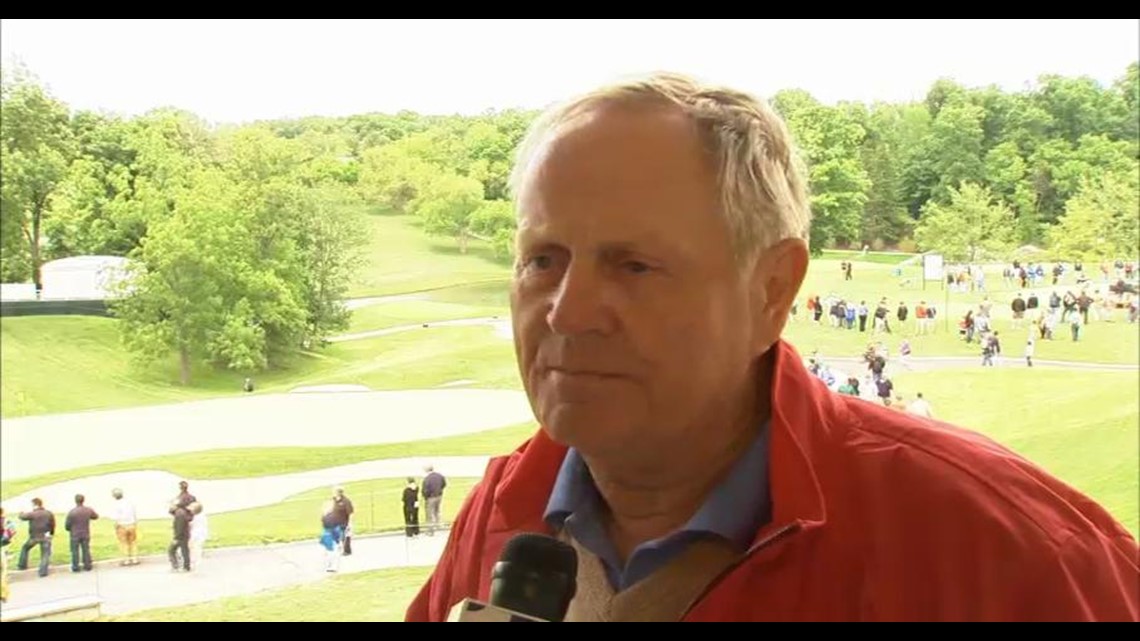 NEW YORK — A company has filed a lawsuit claiming Jack Nicklaus breached a contract and reneged on a deal worth $145 million.

Nicklaus Companies, LLC claims the legendary golfer and GBI had reached an agreement with the company for the rights to Nicklaus’ golf course design services, with marketing involving his personal endorsements and publicity rights.

The lawsuit claims the agreement also includes the right to GBI’s collection of trademark records related to Nicklaus’s name and signature, including the “Golden Bear” moniker.

According to the lawsuit, Nicklaus is accused of continuing to help design golf courses and offer commercial endorsements, but not on behalf of Nicklaus Companies, LLC.

The deal was reached in May 2007, according to the court filing.

Nicklaus Companies, LLC says it tried to remind Nicklaus of the deal. “Mr. Nicklaus repeatedly assured the company that he would respect its interests, only to then go back on his word time and time again to secretly negotiate side deals designed to benefit only him, to the detriment of the company’s business. “, wrote the company in the complaint.

Nicklaus Companies says this resulted in significant damage, including loss of profits and lost business opportunities.

The lawsuit claims that Nicklaus agreed last year to promote and endorse the Soudal Open in 2022, but did not obtain prior approval from Nicklaus Companies. The company also accuses Nicklaus, through the Nicklaus Family Office, of refusing to license and use his name and likeness in a golf video game, without informing the Nicklaus companies as the company tried to reach to a video game developer agreement.

The company also accused Nicklaus of negotiating a new golf league with Golf Saudi, again without telling the company. It’s a deal that Nicklaus Companies LLC says would have negatively affected them.

Nicklaus ended up turning down the deal.

“The Saudis offered me something over $100 million, to do probably similar work to what Greg (Norman) is doing,” Nicklaus said in a post on the Fire Pit Collective website, according to the Associated Press. “I refused it. Once verbally, once in writing. I said, ‘Guys, I have to stay with the PGA Tour. I helped start the PGA Tour.

Nicklaus also allegedly negotiated a marketing deal with a national financial advisory group, through the Nicklaus Family Office, with no revenue going to Nicklaus Companies, according to the complaint.

The company is seeking a judgment that Nicklaus can only design golf courses and provide commercial endorsements to the Nicklaus companies, the right to Nicklaus’ intellectual property for commercial purposes, consequential damages and legal costs.

10TV contacted a representative for Nicklaus on Thursday, but has yet to hear back.