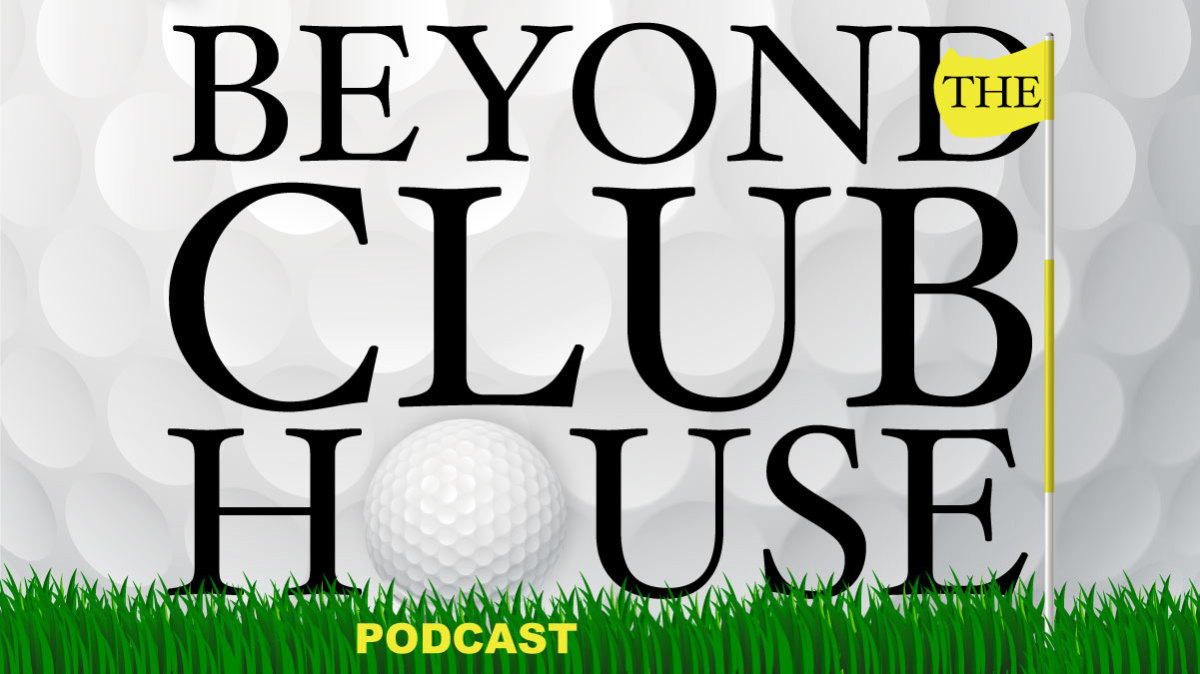 Most golf fans know that the 150th British Open will take place in St. Andrews in July. Visit Scotland CEO Malcolm Roughead shares the anticipation he and his fellow countrymen feel for the latest ‘Beyond the Clubhouse’.

“It’s unprecedented that we’ve had so many incredible championships in one calendar year, back to back,” Roughead said.

And the number of requests for tickets to the Special Open this summer was also unprecedented.

“There were almost 1.5 million ticket requests and that’s because it’s such a special event,” Roughead said. “It’s really kind of the crown jewel this year and we’re looking forward to what’s going to be a wonderful field and a great opportunity.”

Roughead also shares what makes the courses and town of St. Andrews unique.

“There are many golf towns in the world that are great to visit, but St. Andrews has its own vibe. It has its own vibe around it. I’ve seen a lot of grown men shed a tear on the first hole. And I was one of them,” Roughead said.

Looking ahead to the Senior Open, Gleneagles will be familiar to many TV golf fans.

“A lot of people know Gleneagles from the Ryder Cup (2014) and the Solheim Cup (2019), it’s also one of the fantastic courses there. We’re looking forward to a strong field at the Senior Open,” said said Roughead.

In 2019, one of golf’s oldest clubs, Muirfield, opened membership to women after 275 years. Thus, this year’s AIG Women’s Open takes on a special significance in being hosted on this course for the first time.

“It’s one of the great championship courses,” Roughead said. “It sends a signal that the women’s game is taken seriously. It’s great that the ladies can play on these great courses.

Next up is Scotland’s version of the Pebble Beach Pro-Am, the Alfred Dunhill Links, looking to thrill the crowds again.

“The Alfred Dunhill Links is still serious golf, but it obviously attracts a celebrity crowd like Samuel L. Jackson. These (celebrities) are big names who roam freely around town and like to have a pint with the locals and swapping war stories about how they fared on the fairways,” Roughead said.

“From our perspective, it reinforces our positioning as Scotland, the home of golf. Obviously the reach and coverage of these events is huge. It also demonstrates that golf is also a progressive sport. has a rich tradition and history in Scotland. It’s part of our fabric of what life is about, but it’s also a major economic driver for the country and also drives participation. And we do a lot of efforts to try to attract young children, not necessarily from privileged backgrounds, and make the game more inclusive. So it really is a sport for everyone.”

Hit the play button above to listen and search for more episodes of Beyond the Clubhouse coming soon to the Morning Read Podcast Network.