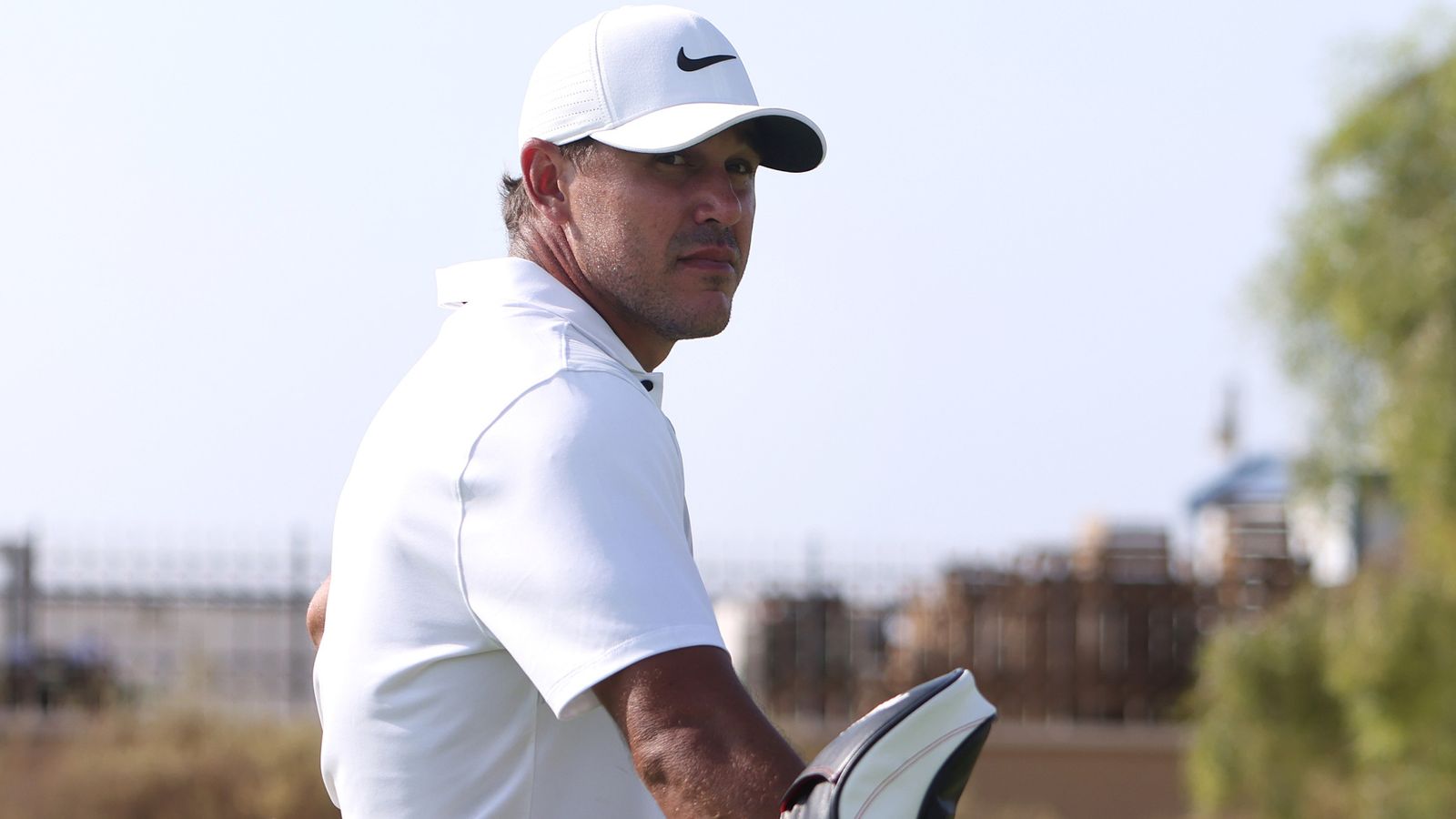 Four-time major champion Brooks Koepka birdies eight times in a flawless round to quickly take the lead in the latest LIV Golf event; Charl Schwartzel two strokes back as he targets a second title of the season, after winning the inaugural tournament at the Centurion Club in Hertfordshire in June

Brooks Koepka holds a two-shot lead after the opening round of LIV Golf International Jeddah, with Charl Schwartzel the closest challenger as he seeks a second inaugural season title.

Koepka, a four-time major champion, birdied eight times in a clear 62 on Day 1 in Saudi Arabia, with Schwartzel at six under after mixing eight birdies with two bogeys.

Schwartzel won the first LIV event at the Centurion Club in Hertfordshire in June.

Patrick Reed, Hideto Tanihara and Peter Uihlein are one shot further on five under, with Dustin Jonson six shots behind fellow American Koepka on two under after an open 68.

Dustin Johnson laughed off LIV Golf’s outrage by joking that he regretted joining – before saying he was confident OWGR points would be awarded for future events.

Dustin Johnson laughed off LIV Golf’s outrage by joking that he regretted joining – before saying he was confident OWGR points would be awarded for future events.

Johnson said earlier this week that “it’s a question of when” LIV golfers will be allowed to earn world ranking points, despite a new snub from the Official World Golf Ranking (OWGR).

LIV has formed a “strategic alliance with the MENA Tour, a tour officially recognized by the OWGR since 2016, and hoped that this would lead to the awarding of points to its players.

However, OWGR responded by saying the points would not be handed out in 2022 due to “insufficient notice” and a decision beyond that would only be made after a review.