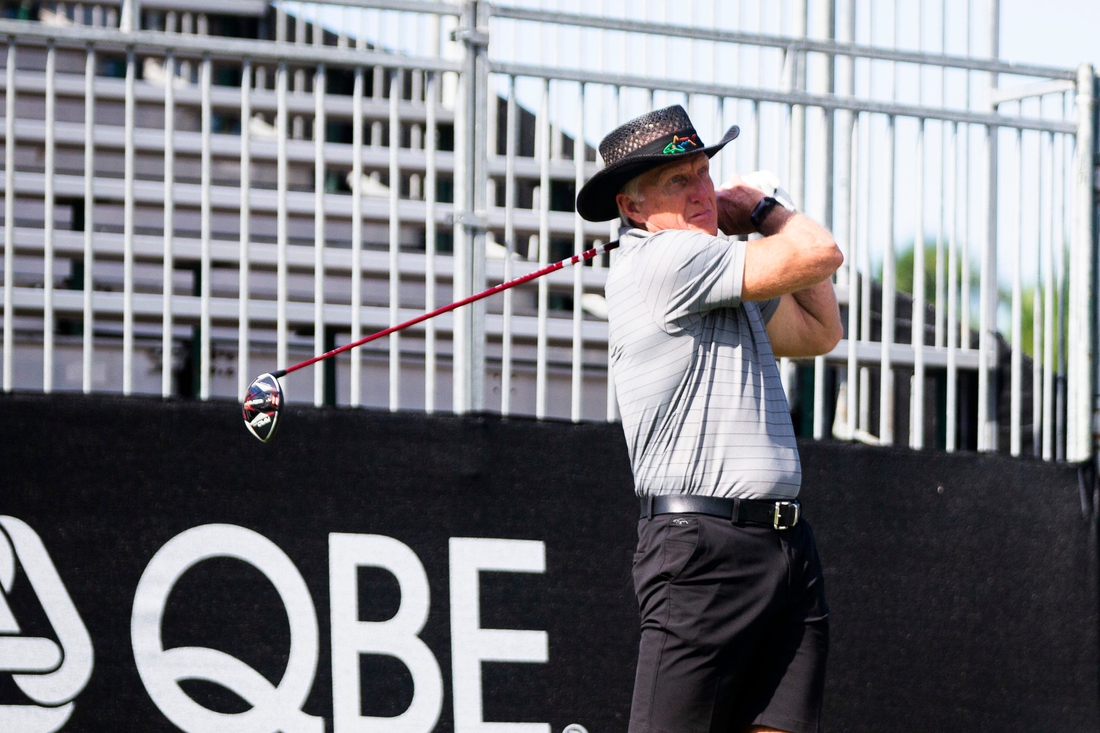 The LIV Golf Invitational Series will expand to 10 tournaments in 2023 and 14 events for 2024 and 2025 as part of a $2 billion investment announced on Tuesday.

Norman said in a press release on Tuesday that the Saudi-backed series, considered a rival to the PGA Tour, is “here to stay.”

“We’re going to grow the game, give players more opportunities and create a more entertaining product for fans,” Norman said. “We believe in adding new experiences and energy to golf, and that includes building our future schedule in more global markets.

“We are creating an entertaining product that will increase golf participation and attract new fans across a wider global footprint. We realize this won’t happen overnight and are excited for the opportunities LIV Golf will add to the game as we continue to grow.

The series kicks off next month with a $25 million tournament at Centurion Golf Club outside London, the first of an eight-event pilot run. Phil Mickelson, England’s Lee Westwood, Spain’s Sergio Garcia and Germany’s Martin Kaymer are the most notable names who have publicly revealed they have requested a release to play in London.

Sports Illustrated reported that 170 players applied to enter London’s 48-man squad, including 19 of the top 100 and 36 of the top 150 in the Official World Golf Rankings.

Future LIV tournaments will take place in Asia-Pacific, the Middle East, Europe and North America, with specific venues not yet announced. The schedule of eight events for 2022 is as follows: