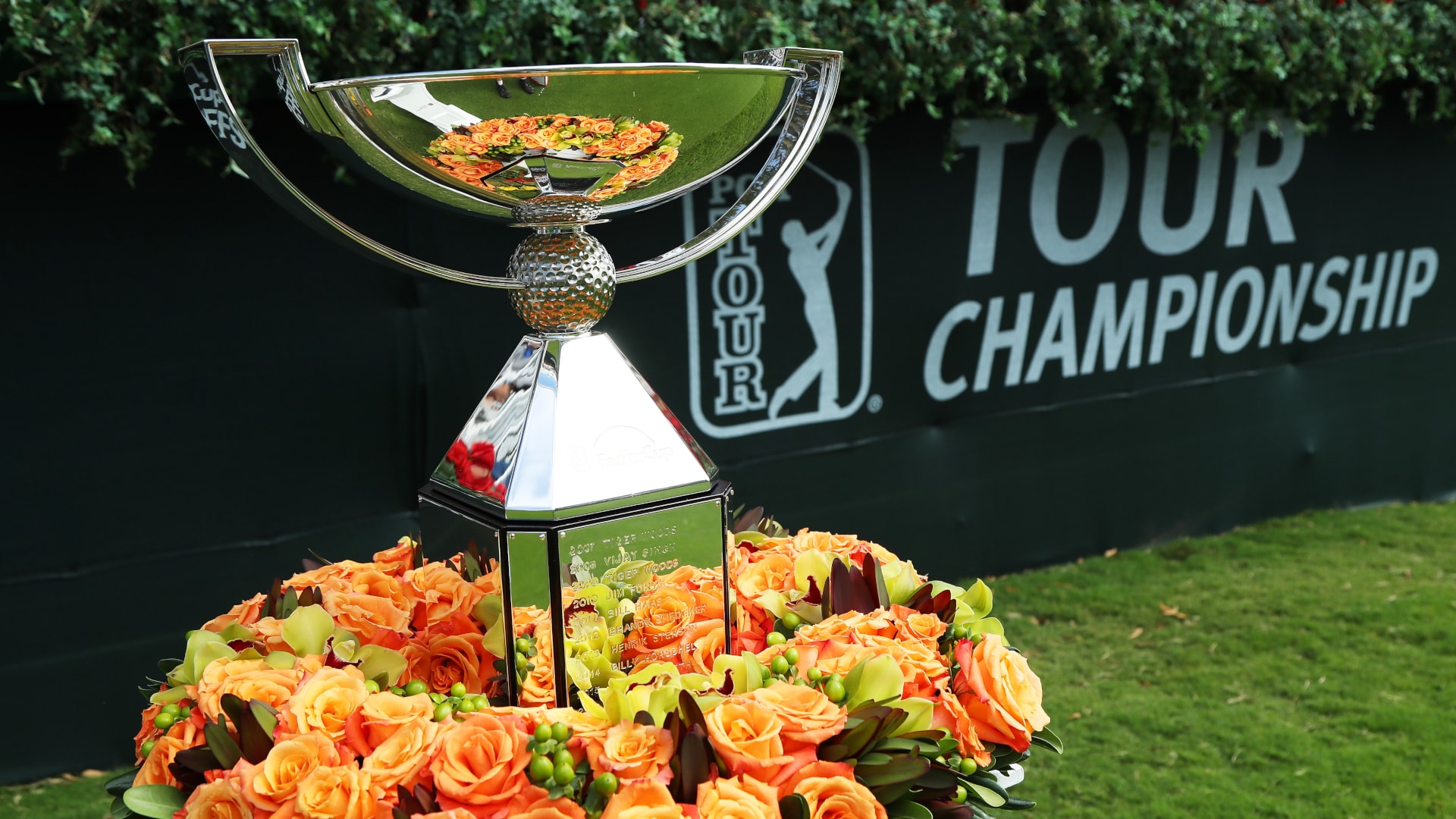 While LIV Golf’s paydays are, in fact, big, its members who were in contention for a FedEx Cup playoff berth will be out of contention for the Tour championship and the $15 million that goes to the winner.

Dropped from the rankings include Dustin Johnson, Sergio Garcia, Bryson DeChambeau and Brooks Koepka, as well as Talor Gooch and Jason Kokrak, both of whom have won PGA Tour events this season.

The withdrawal of several players has given golfers like Rickie Fowler, Stewart Cink, Webb Simpson and Lucas Glover a boost, all of whom now reside in the top 125.

There’s one more week left in the regular season, which ends at the Wyndham Championship this week. You can see the projected ranking here and who is on the 125 player bubble.

Patrick Cantlay is the reigning FedEx Cup champion. He is fifth in the current standings behind leader Scottie Scheffler.