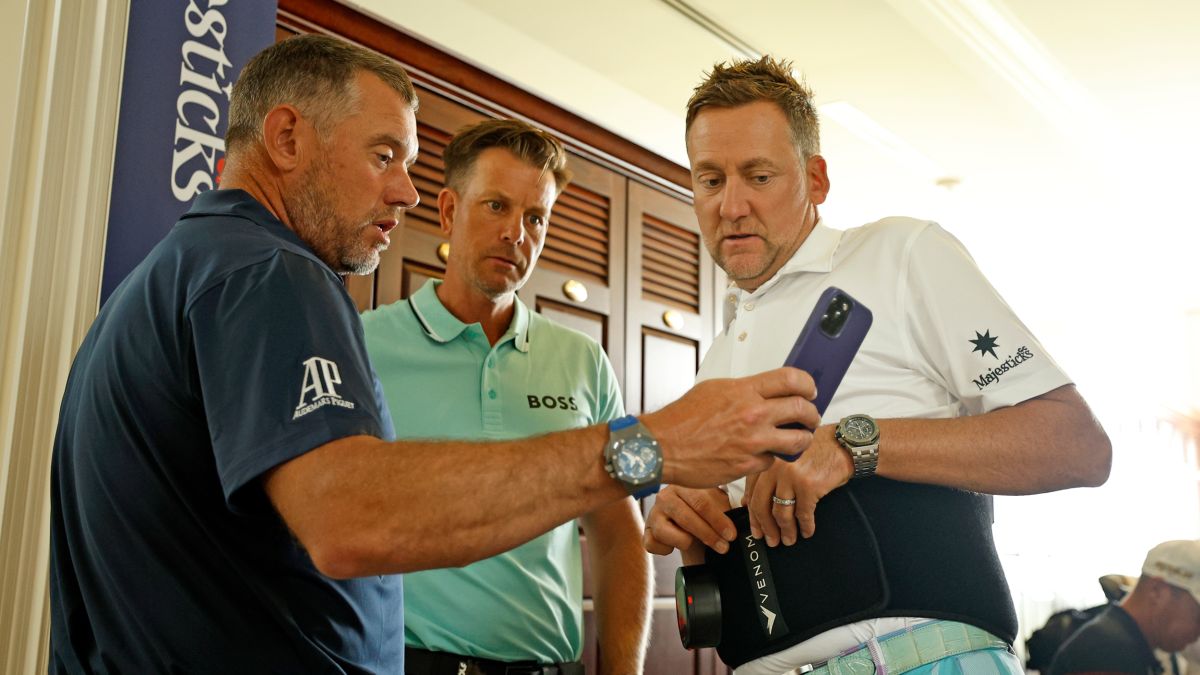 European LIV golfers have not yet been banned, Ryder Cup director Guy Kinnings has confirmed, saying LIV Golf players ‘have the right to play’ as things stand amid appeals legal proceedings going on behind the scenes.

The Ryder Cup futures of players such as Sergio Garcia, Ian Poulter, Lee Westwood, Henrik Stenson, Paul Casey, Graeme McDowell and Martin Kaymer are still up in the air and new Europe captain Luke Donald has admitted he doesn’t think so. that the situation is “going to be resolved soon.”

“The position is unclear,” Ryder Cup director Guy Kinnings said of the future of the LIV Golf players’ Ryder Cup. “There are ongoing legal challenges, and until then the players have the right to play; and so, you know, the process of qualifying for the Ryder Cup when it’s announced, so that has to be something that Luke will work on with us.

“Then the points will run, but I suspect they will be much like they are with the PGA of America listing players mentioned but subject to eligibility. As we said, all of this will be seen in the weeks to come, and we’ll be working around whatever is necessary to help Luke in the cause as he says.”

VIDEO: WHAT IS LIV GOLF?

Captain Donald doesn’t think the situation will be resolved any time soon, but with less than 14 months until Rome 2023, the Englishman will likely have no idea what his European side will look like.

“As you know, there is a legal situation going on,” Luke Donald said. “I don’t think this situation is going to be resolved anytime soon. So until it is, I can’t really talk about it because there’s no real answer.

“But certainly over the next few months, hopefully we will have some clarity on this situation and we can start making decisions about it when it becomes clearer.”

LIV Golf players are currently still eligible to play on the DP World Tour as part of a legal action, which means they could earn world rankings and Ryder Cup points when the qualifying period begins , which could take place at the BMW PGA Championship next month. Ian Poulter and Lee Westwood have both declared their intention to start at Wentworth.

LIV players are also set to take part in the Asian Tour to earn World Ranking Points as well, with the LIV-backed International Series benefiting from a $300 million investment from the Greg Norman-led start-up. Patrick Reed has confirmed two starts on the Asian circuit and other LIV players are expected to follow.

The situation with the American Ryder Cup team seems clearer, with players like Bryson DeChambeau, Dustin Johnson, Brooks Koepka, Patrick Reed and other American LIV golfers banned from the game next year after being suspended by the PGA Tour.