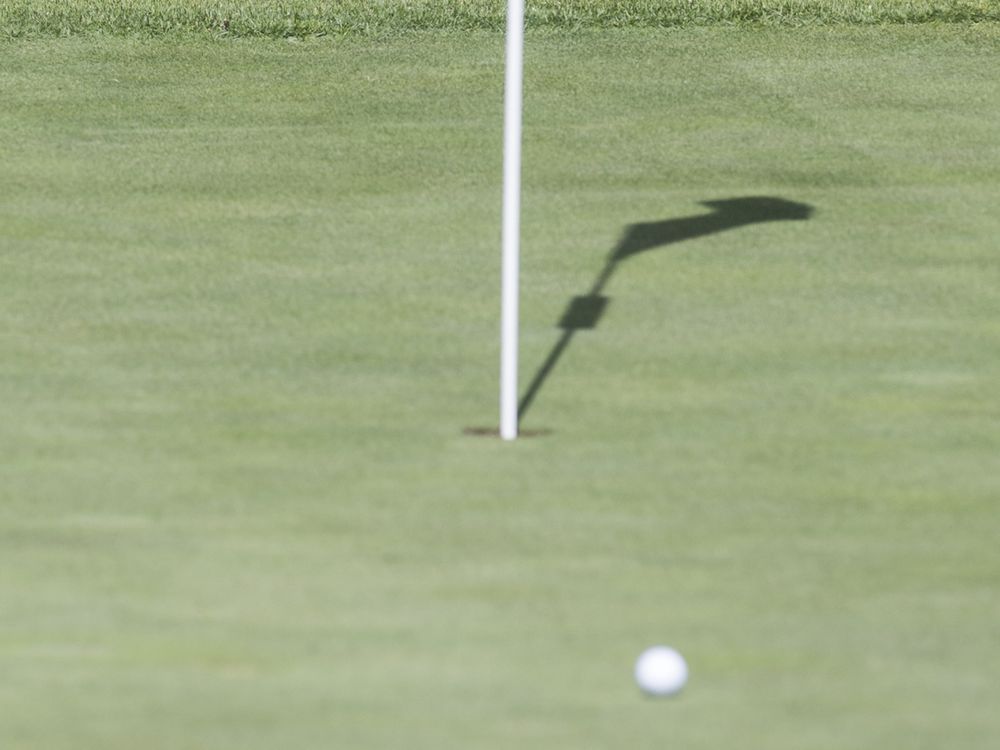 Provincial Softball Championships for Women’s Divisions A and C were held in Saskatoon over the weekend, as was Men’s Division C, with local teams each battling for the title.

In the Women’s A Division, Saskatoon G-Force captured the title with a narrow 1-0 victory over the Carnduff Southeast Steelers, while in the C Division, the Saskatoon Senior Eclipse defeated the Sask Connection 5-2.

Meanwhile, the Grenfell Gems captured the Men’s C title with a 5-4 win over the Saskatoon Schaan Healthcare Merchants.

It was a busy weekend for baseball with provincial championships taking place on fields across the province.

It was a Saskatoon final at the 13U AA Tier 5 Provincial Tournament held in Regina, with the Royal 64 winning 14-11 over the Cardinal Dirty Birds, and it was the same at the 13U AA Tier 7 Championship – which took place in Saskatoon – as the A’s Outlaws defeated the Dynamite A’s 15-5 to claim gold.

And in the 13U AA Tier 6 final, which takes place in Martensville, the Langenburg Miners won 11-7 against the Saskatoon Braves.

Saskatoon also hosted the 18U AAA Provincial Championship, which saw the Saskatoon Cubs claim the title with a 12-6 victory over the East Central Red Sox.

The TS&M Woodlawn Golf Club in Tisdale will be busy as it hosts the Saskatchewan Senior Men’s, Senior Women’s and Midmaster Provincial Golf Championships beginning Tuesday.

Each of the championships will feature three rounds, with the final scheduled for Thursday.