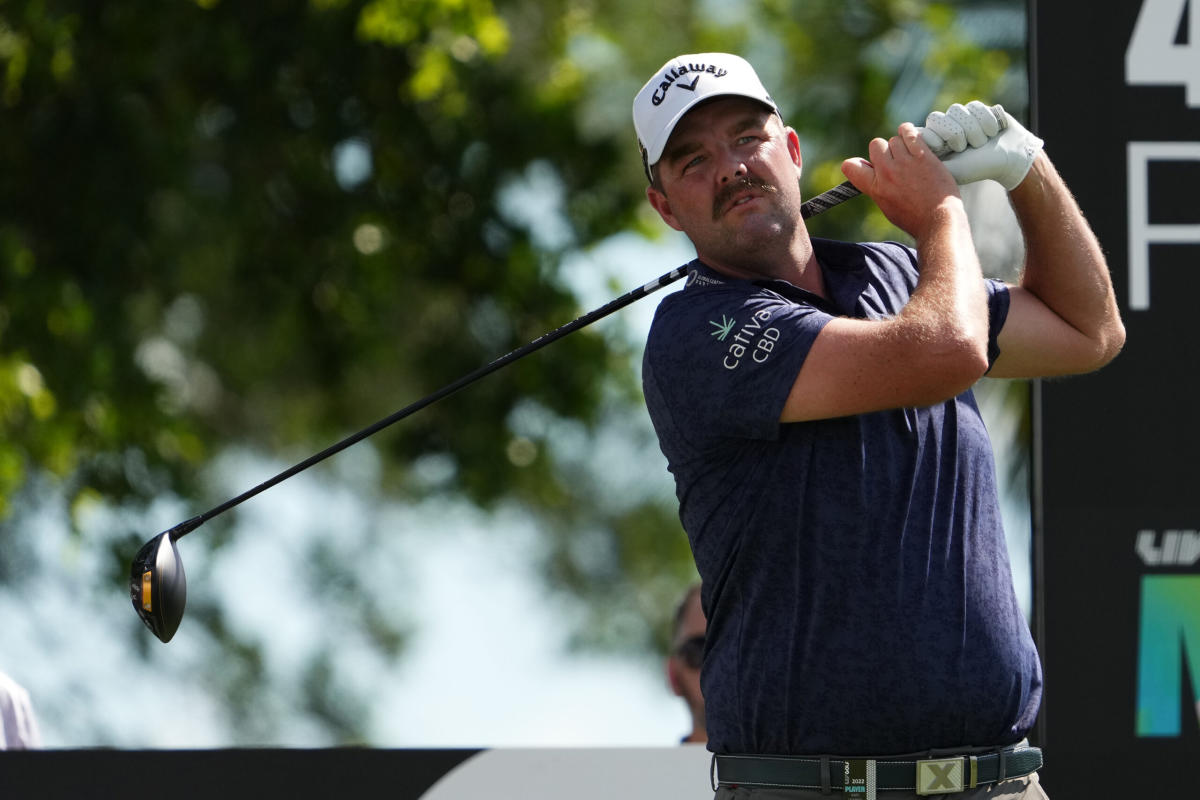 With the next big season on the horizon, LIV Golf member eligibility for the game’s biggest events has been a hotly debated topic over the past few weeks.

It looks like a player doesn’t seem fazed by the idea of ​​missing majors.

Marc Leishman, whose best performance in a major tournament was a T-2 at the 2015 Open, spoke to the Sydney Morning Herald about the repercussions of joining the circuit led by Greg Norman.

“(Not playing the majors) was one of the things I had to weigh when I made the move,” Leishman said ahead of this week’s Fortinet Australian PGA Championship. “I’ve played in almost every major for the last 12 or 13 years. I had my chances. Obviously I want to play them, but it’s fine with me not to play them.

Leishman, who turned 39 on Oct. 24, understands the game is getting younger and his highest level of golf may not stick around for long.

“I loved my time on the PGA Tour,” he said, “and I certainly enjoyed the transition. That’s one of the things that appealed to me. I’m not getting any younger and you you can play golf forever, but you don’t know what level you can play at the age of 40.

Although he has agreed not to play any more major championships, that doesn’t mean he won’t try to force his way into the fields.

“I will try to qualify for the British Open and the US Open and if the world ranking comes, I would like to enter the Masters,” he said. “Otherwise I’ll watch it on TV and hope Cam (Smith) wins it.”