“Monday after the Masters” returns after a two-year hiatus 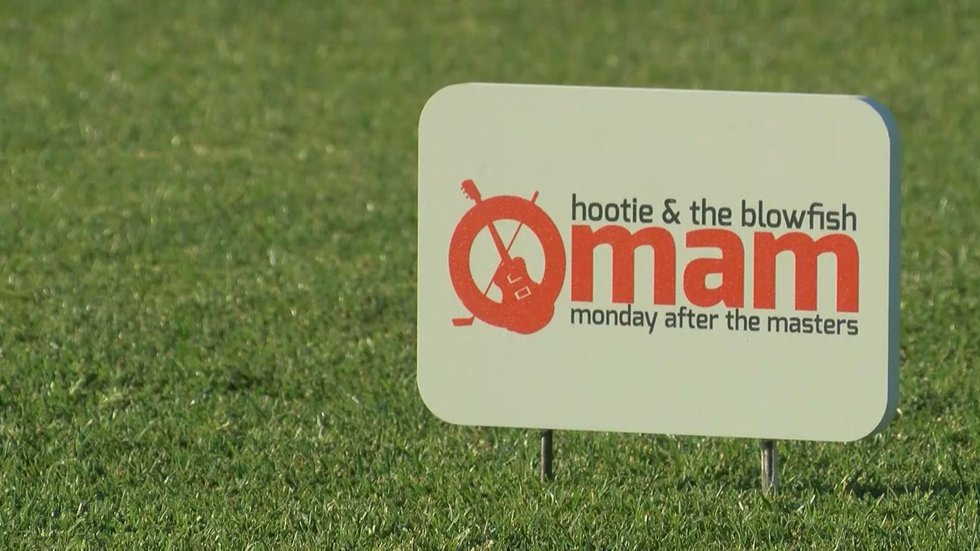 NORTH MYRTLE BEACH, SC (WMBF) — Monday after the Masters returned to the Dye Club at Barefoot Resort this weekend after a two-year hiatus.

“I mean we’re dying to get started,” said tournament director Paul Graham. “Especially with the time we have and as I have said for many years, North Myrtle Beach has essentially become a second home to us.”

The tournaments will again welcome celebrities and professional golfers like Ric Flair and John Daly.

However, general admission tickets were not sold out this year.

“We thought financially it might be better for us because it was actually costing us money to have fans here,” Graham said. “I know it sounds weird, but it costs us money to have them. So we wanted to go through a year without having fans and that’s basically where we are. So it’s really not a COVID thing and it’s not an anti-fan thing. It’s just more of a pro-tournament thing.

The three-day event includes a welcome party, silent auction and a Hootie & the Blowfish and Friends concert.

“Music from the last four to five years, from the mid-2000s to 2019, has really become an inspiration to me,” said band member James “Soni” Sonefeld. “I just started to feel like wow what a special gift we have to have all these musicians coming from different places and we’re to some extent acting as a backup band for these artists so there’s a lot of additional music to learn, but I really started to appreciate those moments that we create on stage.

This tournament is also the source of most of the funding for the Hootie & the Blowfish Foundation. Since 2000, the foundation has raised millions of dollars for education in South Carolina.

“It became really important to the group once they started having kids and realized how the education numbers in South Carolina weren’t as high as we wanted them to be. They really wanted to make sure they could help that,” Sonefeld explained.

“We were interested in music education because we know it’s important for a child’s brain development and it’s also one of the first things to be cut from our public school funding,” said Sonefeld said. “So the musical side. Music education has become important.