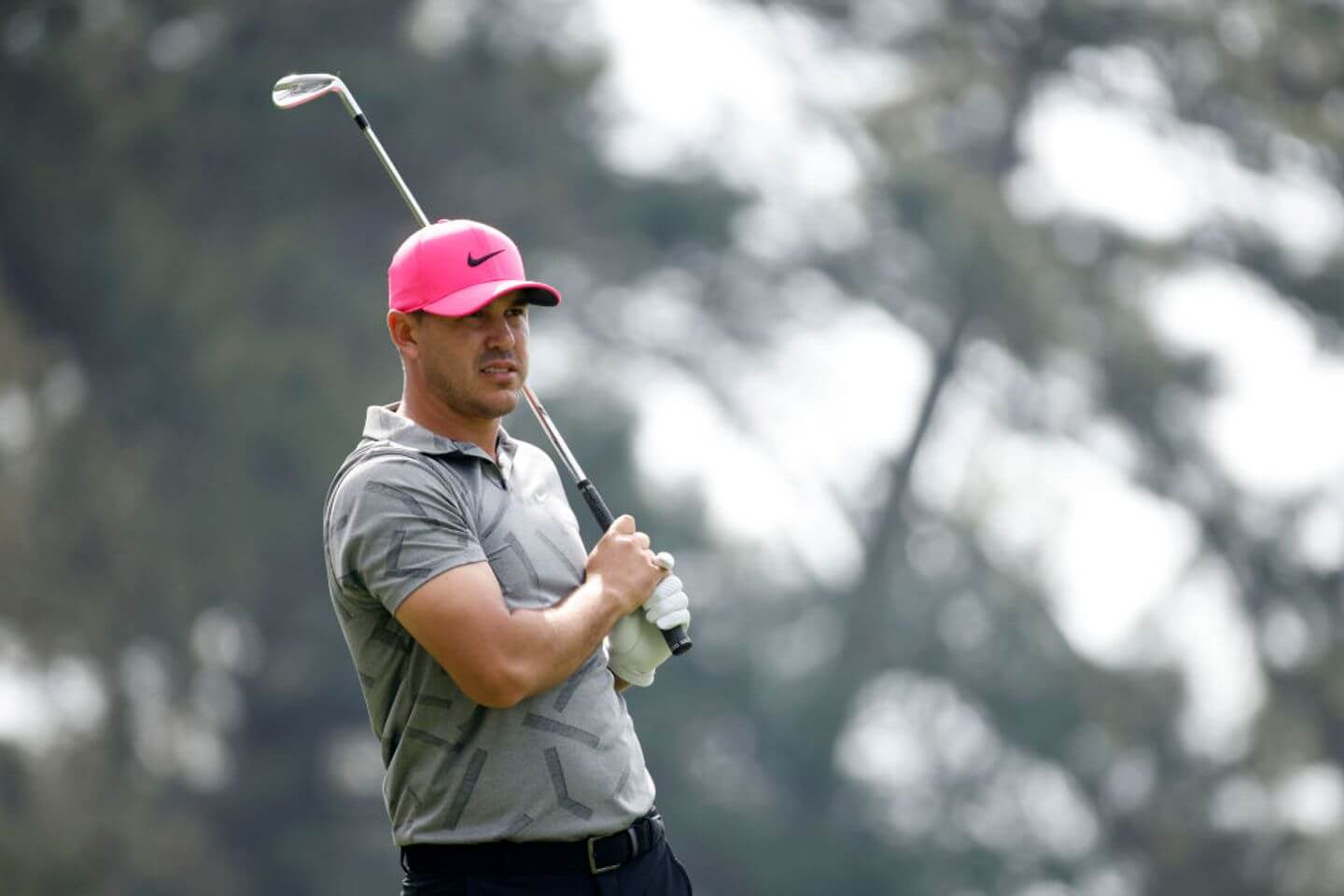 Netflix and the production company behind “Formula 1: Drive to Survive” are teaming up for documentaries that will take you behind the scenes of the PGA Tour, ATP and WTA tours.

The as-yet-unnamed golf series will cover all four major championships as well as the Players Championship and FedEx Cup. A number of top golfers – including Brooks Koepka, Dustin Johnson and Jordan Spieth – are already on board.

The tennis docuseries will take viewers behind the scenes of two Grand Slam tours and four tournaments: the Australian Open, French Open, Wimbledon and US Open. The series will also be the first sports program to provide an equal platform for male and female tennis players. Filming will take place throughout 2022. Netflix has not announced the names of the tennis players taking part in the series.

“Through this historic partnership with all four Grand Slams, the ATP Tour, WTA Tour and ATP Media, the series will be filled with rare accesses and rich personal stories that are sure to attract long-time fans. date and new audiences,” said Brandon Riegg, Netflix vice president of unscripted series and documentaries.

Five of the current top 10 golfers in the world – Collin Morikawa (No. 2), Johnson (No. 3), Justin Thomas (No. 5), Viktor Hovland (No. 6) and Xander Schauffele (No. 7) – have committed to participate, Netflix said in a press release. Other notable golfers include Tony Finau, Rickie Fowler and Sergio Garcia. (See the full list below.)

“This documentary will give fans an authentic insight into the real lives of our athletes and what it’s like to win – and lose – during a season on the PGA Tour,” said Rick Anderson, Director of PGA Tour media, in the Liberation.

Netflix is ​​making both documentaries alongside Box to Box Films. The film group produced ‘Drive to Survive’, which has helped F1’s popularity skyrocket since its release in 2019.

Here is the full list of golfers who will be in the docuseries: