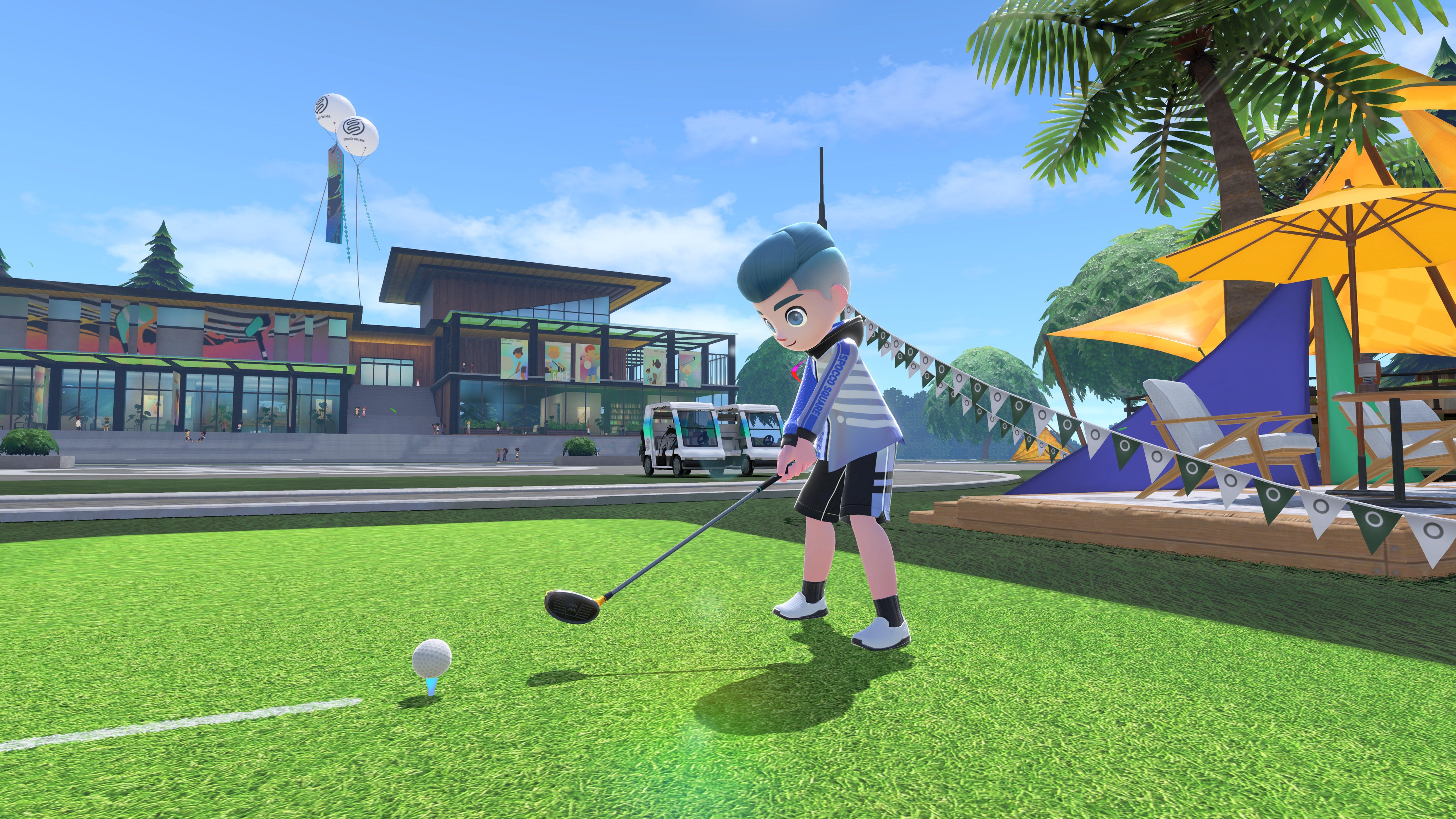 The free DLC, which adds golf to the game in addition to the six existing sports already featured, will be released on November 28.

According to Nintendo, the mode will feature 21 holes taken from the Wii Sports series.

In this mode, up to eight players compete online, all hitting their shots at the same time. Whoever clears the hole with the most strokes is eliminated, and this continues until only one player remains.

Golf has featured in all three previous Wii Sports games – the original Wii, its sequel Wii Sports Resort and its Wii U remaster Wii Sports Club.

Wii Sports contained nine holes, all based on the holes of the original NES version of Golf, programmed by Satoru Iwata.

After Iwata’s death, the NES version was hidden in early Switch firmware and could only be unlocked with an elaborate sequence. This was removed in December 2017.

Although Nintendo never made an official statement as to why the game was present and why it was later removed, the most commonly accepted theory is that it was an “omamori”, a Japanese lucky charm that is never meant to be opened.

It is customary for the omamori to be burned at the end of the year to give a fresh start to the following year, which may explain why the hidden set was removed at that time.