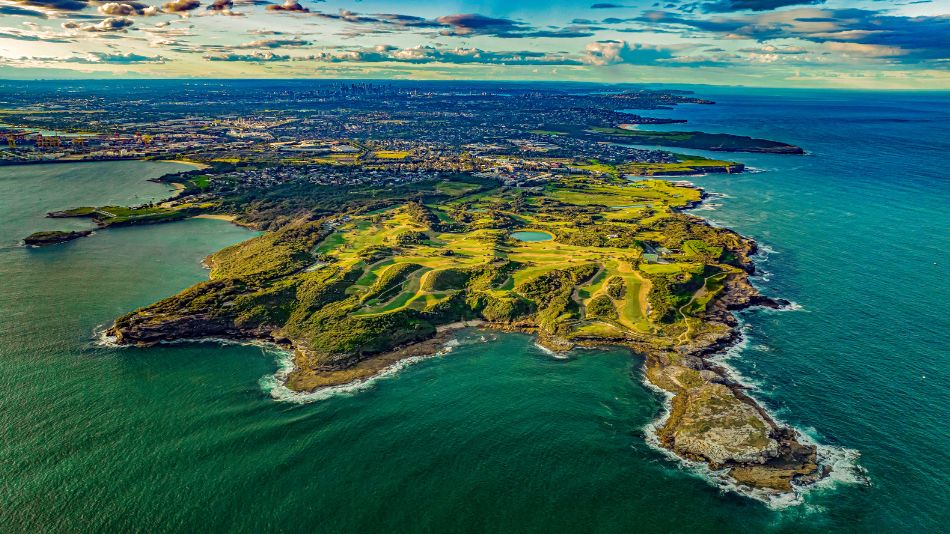 “Mackenzie & Ebert has an established reputation for successfully and sympathetically improving courses of all types, especially breezy seaside courses like ours, and including the likes of Turnberry, Royal Portrush, Royal Dornoch and Royal St Georges,” said club chairman Chris Coudounaris. “We felt that Tom Mackenzie and Martin Ebert were the right people to help us maximize the potential of the exceptional property on which our course sits.”

The New South Wales route dates back to 1926, but parts of Alister MacKenzie’s original route were lost during the Second World War. Since then, aspects of the course have been reconstructed by various architects, resulting in an inconsistent architectural theme.

The renovations will aim to improve strategy, playability and aesthetics, with the 18 architect-designed green complexes built in a single summer season.

“Having traveled to Australia to meet with the club’s board in August, we are extremely delighted to be appointed to work with the New South Wales Golf Club on the refurbishment of their course,” said Mackenzie. “It’s an incredible property, and the course is already highly rated, but there is so much room for improvement.

“Our joint priorities, in line with the brief, are to make the course even more interesting, fairer and playable for members and, at the same time, more varied, strategic and challenging for top players. The overall intention is to produce a course which remains demanding, but which is also pleasant to play whatever the conditions encountered.

The project will be Mackenzie & Ebert’s first in Australia, and they will travel to New South Wales again in early 2023 to advance the master plan, with a view to commencing work on the course in 2024.