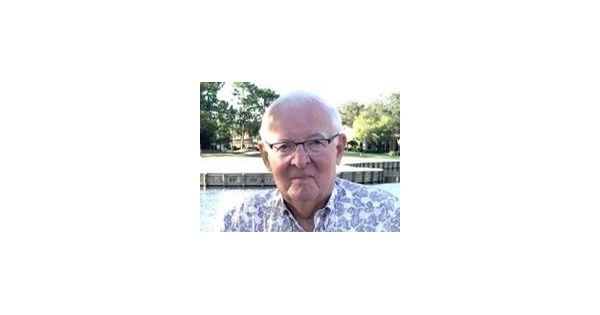 Richard A. “Dick” Brenner, 89, of Toledo, Ohio, left this world on December 13, 2021 at Sunset House – Ashanti Hospice. Dick was born August 5, 1932 to Oscar A. and Ruth M. Brenner in Toledo, Ohio. He received a Bachelor of Science degree from the University of Michigan in 1955 and married Geraldine Brenner in 1956. He then received his MD from Ohio State University in 1959 and completed his internship and residency. in anesthesia in 1962 at the Toledo hospital. He continued with the private medical practice of anesthesia here in Toledo until 1989.

“Dick” loved golf and devoted a considerable amount of time to playing and supporting the game. He was a past president of the Toledo District Golf Association and a past president of the Inverness Club. While a member of the Inverness Club, he was vice-chairman of the US Open Championship in 1979 and general chairman of the PGA Championship in 1986. He was a former club champion in Inverness and at the Harbor Ridge Country Club. , in Stuart, Florida.

In keeping with Dick’s wishes, there will be no church service or performance. His funeral will be private. Instead of flowers, the family suggests tributes to Sunset House / Ashanti Hospice on Indian Road in Ottawa Hills or Epworth United Methodist Church on Valleyview Drive in Ottawa Hills.