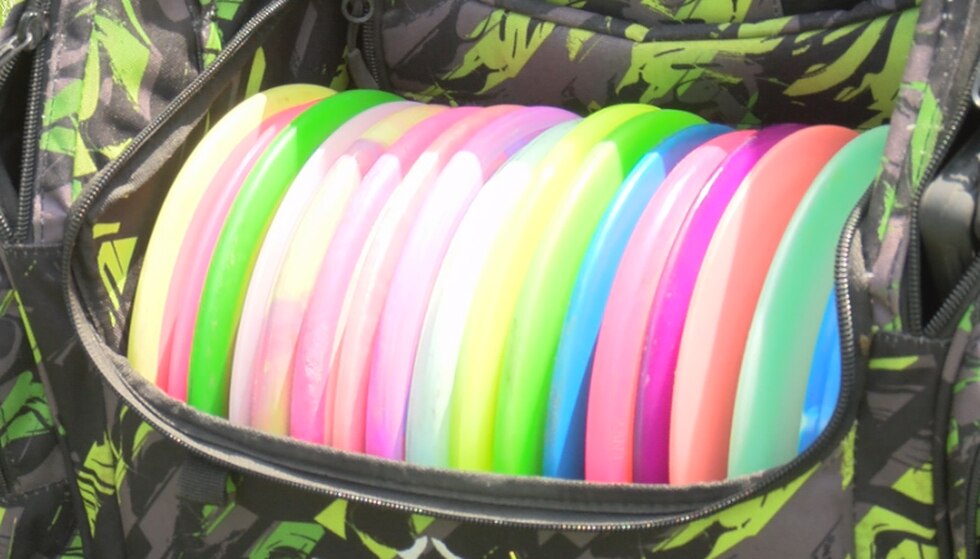 SIOUX CITY (KTIV) — One of the fastest growing sports in the nation has seen a huge surge in player numbers in Siouxland over the past few years. It is perhaps one of the most underrated sports to come to the region and grow as much as it has. Disc Golf dates back to its inception in the early 1900s, and it wasn’t about 15 years ago that it made its way to Sioux City, and has been growing in the surrounding area ever since.

“Sioux City has always had a couple, we landed our 18-hole at the Mars about 11 years ago. Alton followed with a nice 9 holes around their Roadside Park. In the area, I would say almost every small town has one in town. Says Siouxland disc golfer Derek Conyers

It wasn’t the most popular recreational activity for Siouxlanders at the time, but since the onset of the COVID-19 pandemic, player numbers and interest in the sport have skyrocketed. .

“You know, we always had solid numbers until about two years ago, it almost doubled. We used to have four or five tournaments a year, and now within a two-hour radius, if you want to play a tournament, you can play one anytime, anywhere.Says Conyers

“I wouldn’t say it’s really easy. I think that would be the one thing people find out when they get into the game is how different it is than just going out in your backyard and throwing a Frisbee. Conyer says

Ultimately, one of the main reasons the disc golf community has grown and stayed that way over the past few years is the camaraderie and inclusiveness that Siouxland groups have built since their inception.

Some of the courses in the area can be found below:

To find other people in your area to play a round with, you can check out the Siouxland Disc Golf Facebook page.