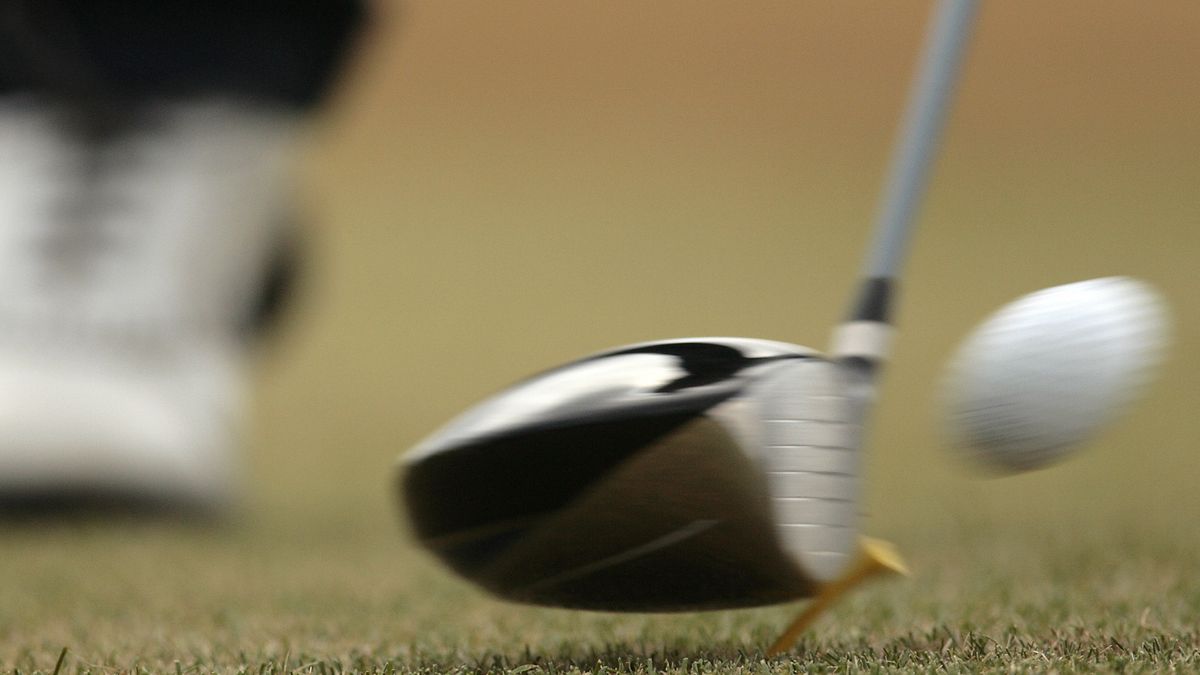 A 126-year-old Berkshire golf course faces closure after a council approved plans to build 2,000 new homes on the site. The Maidenhead Golf Club course, which has been a feature of the town since the club was founded in 1896, has moved closer to closure following the decision taken at the full council meeting on Tuesday. However, while the director of planning for the Royal Borough of Windsor and Maidenhead explained that the plan was necessary to meet local housing needs, the proposal was met with opposition in the form of a strong demonstration of 150 people .

The route, which stands close to the city’s train station, has been the subject of development proposals for years. In 2016, the club agreed to relinquish its 24-year lease on the 130-acre site, bringing development plans closer together. Meanwhile, there had been an earlier demonstration outside City Hall last November with around 500 people protesting. At the protest, campaign organizer Tina Quadrino spoke about environmental concerns, saying, “We need a local borough plan that puts the environment at the center of everything we do. A local plan which protects our natural resources and recognizes the real value of green space in terms of benefits for our health, our well-being, as well as for climate change.”

Despite opposition, the par 69 course remains part of a plan to build at least 14,240 new homes in the city over the next 12 years. Planning cabinet member David Coppinger, who had previously warned council would have to release greenbelt in the countryside if the proposal was unsuccessful, said: ‘It’s a very difficult decision and I know a lot of councilors and residents disagree with her, but it was the right decision for the borough moving forward.”

Meanwhile, a spokesman for Conservative MP for Maidenhead Theresa May said: ‘Ms May has been in contact with the council on numerous occasions relaying concerns from constituents about the potential impacts of the development. However, the Royal Borough of Windsor and Maidenhead has an essential duty to build new houses. Ms May was assured that the council will continue to support biodiversity throughout the borough and that part of the development will be reserved for green spaces.

Despite these assurances, many people remain skeptical. One protester, Tom Wigley, echoed concerns raised at the previous protest, saying: ‘The air quality in Maidenhead is poor but you’re building all these houses it’s just going to get worse.’ Meanwhile, another protester, Fiona Allen, expressed similar concerns, saying: “We all know this is an environmental disaster, it’s an absolute joke, you know, with what’s going on with climate change .”