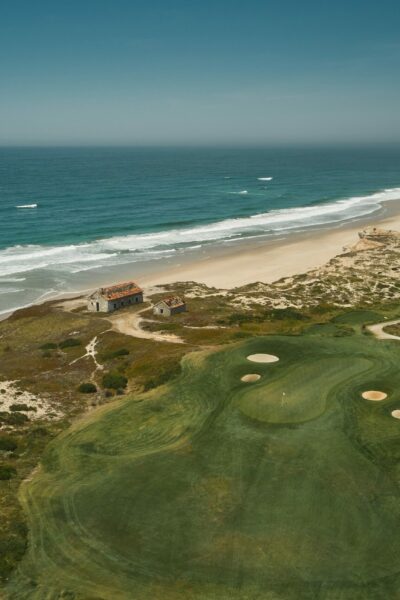 Golf clubs in the Mediterranean and the Middle East have reported an increase in bookings from British golfers this spring.

The Praia D’El Rey Marriott Golf & Beach Resort in Portugal, for example, is seeing double-digit growth in bookings this spring compared to pre-lockdown levels in 2019.

The site says it has attracted increased interest from golfers in the UK and France, with bookings for March and April also up in the Netherlands and Italy compared to three years ago.

The club’s António Ferreira da Silva said: “After all the challenges of the past two years, it’s very encouraging to see how strong bookings have been so far this year.”

Meanwhile, golf clubs in Abu Dhabi said they received an increase in booking requests to play their courses from international golfers when it was announced in March that people traveling to the emirate would not no longer needed to take a Covid test. 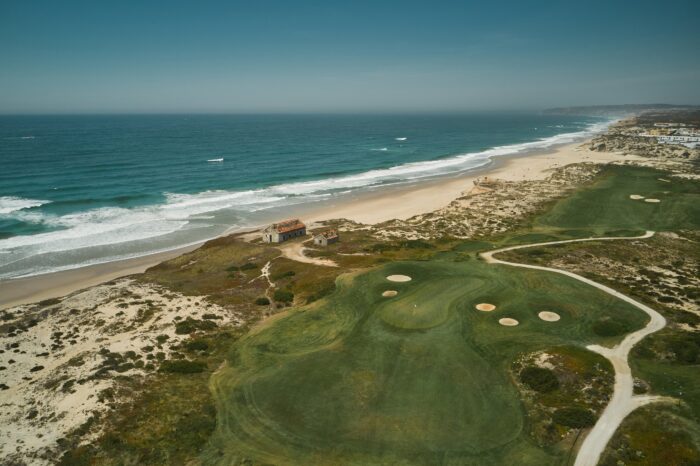 As it is currently the UAE’s ‘peak season’ with cooler weather, Yas Links Abu Dhabi and Saadiyat Beach Golf Club, for example, say they have worked closely with tour operators amid this which they say has been “an influx” of domestic and foreign tourists. international visitors.