Park ready to tackle the greens of Aviara 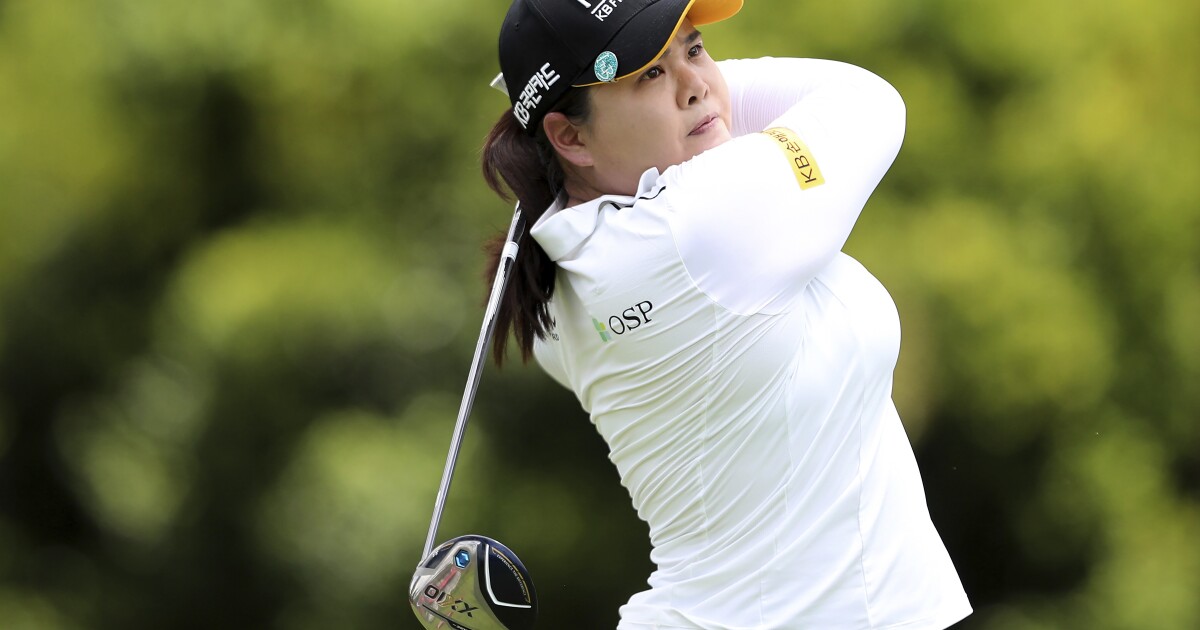 Inbee Park is considered the best putter on the LPGA Tour.

She is also the defending champion of the JTBC Classic, which this morning begins a four-day race at Aviara Golf Club.

So it was a bit of a surprise earlier this week to hear Park talking about greens at Aviara — a topic that has become a featured topic, along with poa annua — during pre-tournament press briefings.

Poa, as it is called, is an annual bluegrass that prevails over the greens of the region. It can be found in the greens of Aviara, where the greens are very large and tiered in places.

Poa can play tricks with even the sharpest putts. Poa can slow a ball on an uphill putt and add speed downhill. And players say the tiny poa buds can bounce a putt and change direction at the last second.

“This golf course suits me really well,” said Park, who was a three-time runner-up at Aviara before winning last year. “When I played on Monday it reminded me of last year and how I played and how tough those greens are.

“It’s the greens that (will) attract a lot of people this week. I try to minimize my mistakes on the greens. They are very tough. I have to watch my speed this week. You can’t be frustrated even if you miss a shorter putt.

“Last year I was great on those greens. I remember a few years ago when I put four on these greens. As hard as it is, I have to keep saying, ‘You didn’t put four putts…I think it was the greens.’

Park wasn’t the only attendee discussing poa and Aviara’s greens.

Leona Maguire said: “I’ve never been a big fan of poa greens, so it’s going to be a challenge for me this week, to kind of be patient and trust my lines. The greens aren’t blazingly fast, but they are deviously fast over the pins.

Denmark’s Nanna Koerstz Madsen, who has already won an LPGA this season, said: “Greens are definitely key here. You don’t really know if it will go down or not. You can hit a good putt and you could be unlucky, have a bad bounce or a bad break. As long as you can stay patient with the greens, that’s a good thing. I’ve had a problem with greens here before. I’ve actually played great golf from tee to green, so hopefully I can adopt a different mindset on the greens than I did before. I don’t play much on poa.

And Thailand’s Atthaya Thitikul almost mirrored Park’s thoughts: “It’s true that the greens… it’s a bit tricky. That’s the key this week. Be patient on the greens. Like when you have a good putt, you have a good shot, but you can’t make it…so it’s not your fault. Sometimes you have to be lucky here.

“I really like this course, the area,” Park said. “I like the weather. This year in general, I feel like I’ve hit the ball pretty consistently.

And despite her reputation — plus the stats — as one of the best putters on the tour, Park says she’s been working to improve her putting game.

“Putts inside 6 feet, that’s where I try to get a little better,” Park said. “I have to make more shorter putts to score well.”

As for setting Aviara…

“You have to be careful how you putt on these greens,” Park said. “That’s what it takes on this golf course. Minimize three-putts and short misses.

“That’s the key this week. I worked a lot on the green.

There will be one thing about the JTBC Classic 2022 presented by Barbasol: fans.

Center is a freelance writer.