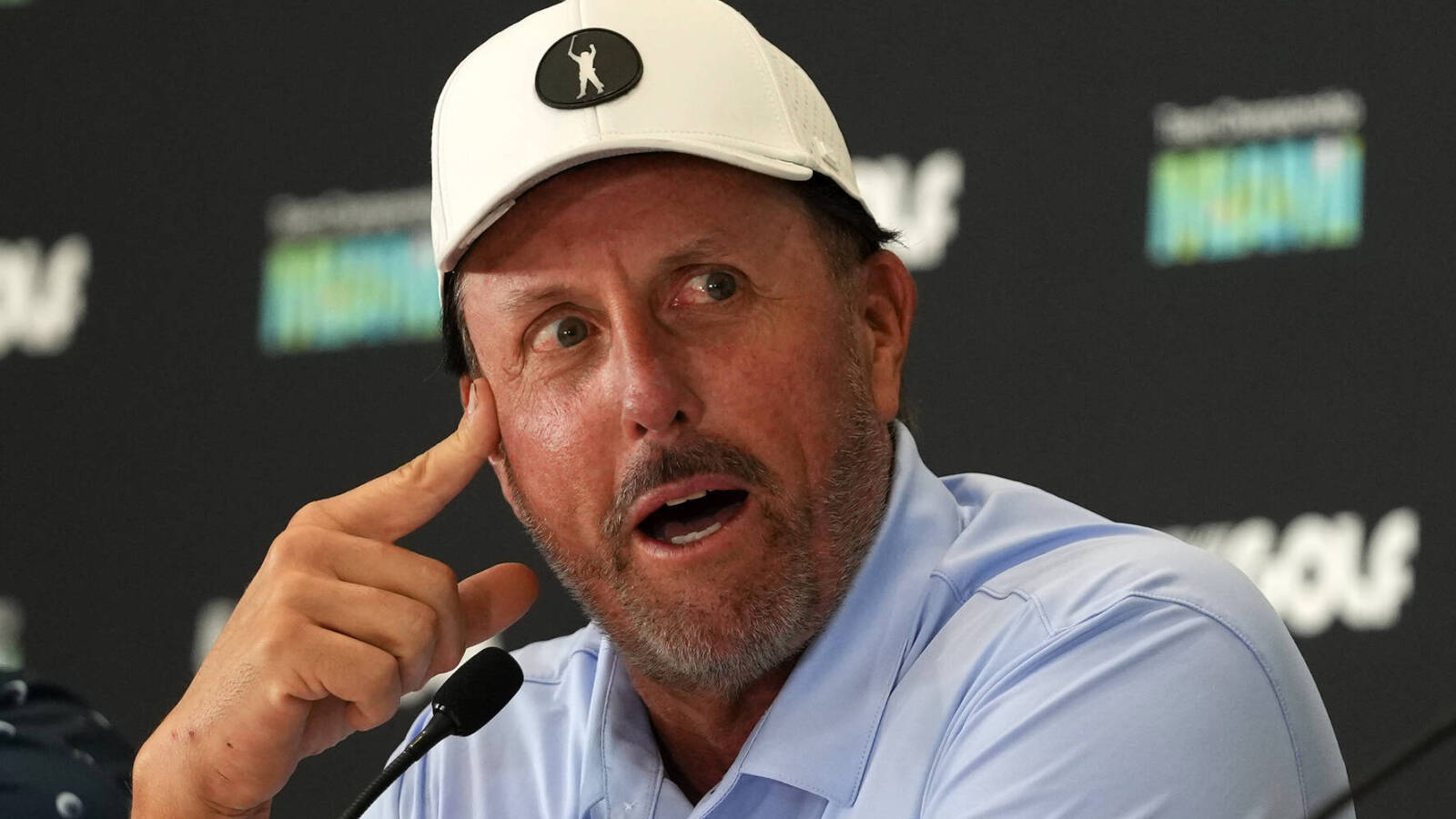 Yes, the LIV Golf series may still be steeped in a ton of controversy, but it certainly tries to keep fans watching by featuring some of the biggest names in the game.

It is certainly a good match from a marketing point of view. Mickelson and Smith are two of the biggest names to join LIV Golf, with Lefty one of the Saudi-funded league’s first ambassadors and the Australian leaving the PGA Tour after an incredible season.

Of course, golf fans looking past the greed and drama surrounding LIV Golf and wanting to watch this game can’t just turn on their TVs and tune in.

LIV Golf is still without a major broadcast deal, despite reports that a pay-to-play deal with Fox Sports is in the works. Fans who want to see Mickelson and Smith face off will have to settle for watching on YouTube or the league’s website and Facebook pages.

Meanwhile, LIV Golf’s nemesis is back in action this weekend as well with Butterfield Bermuda Championship. The PGA Tour season kicked off last week with the CJ Cup at Congaree Golf Club, which was won by new world No. 1 and major LIV Golf detractor Rory McIlroy.