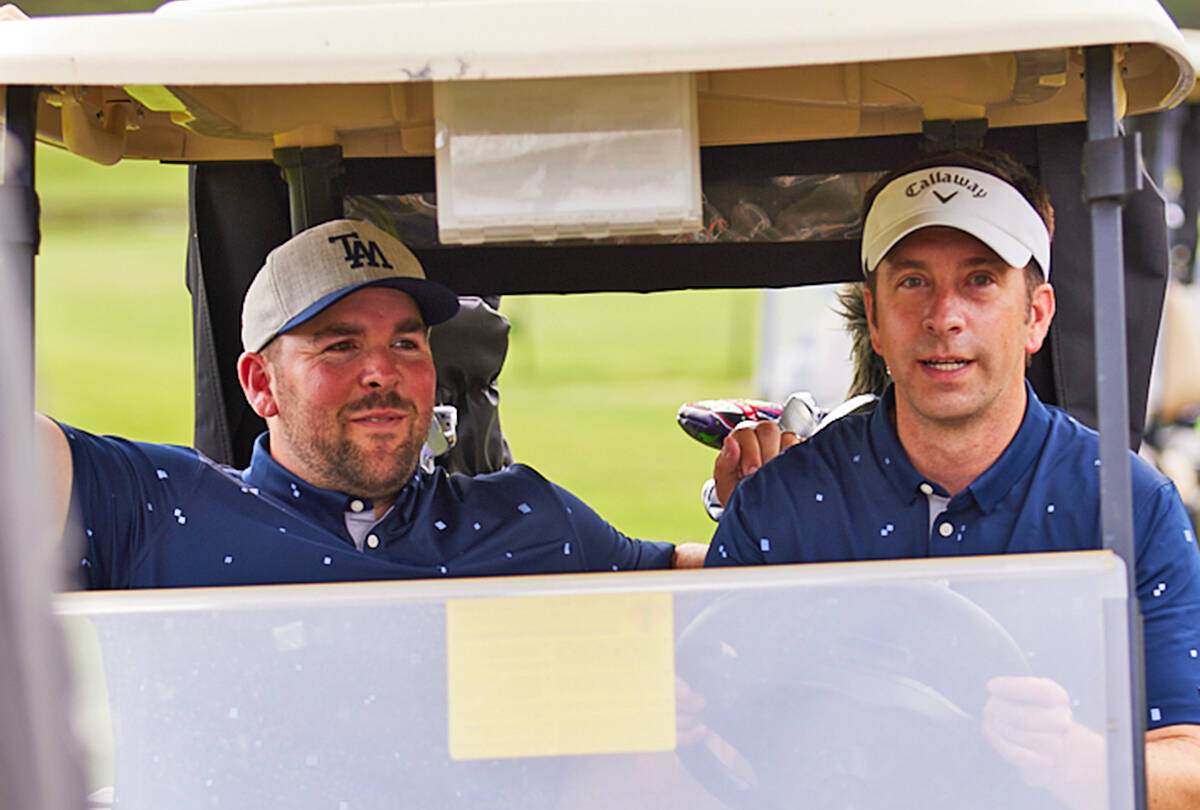 This is the first time the Pitt Meadows club has hosted this provincial tournament in over 30 years.

99 professional golfers from across British Columbia took to the course to compete for the grand prize of $6,300 and the chance to have their names engraved on the William Thompson Trophy.

The tournament featured four golfers from the Pitt Meadows area, two of whom finished in the top 50 positions.

Home advantage seemed to be in Doka’s favor as he outplayed the best of four homegrown golfers, finishing with a three over par, which tied him for 20th.

For finishing in the top half of the field, Doka and Baldwin, who finished tied for 44th with a score of ten over par, both received a share of the $35,000 purse which was distributed among the top 50 players.

Tournament runner-up Bryn Parry currently plays at Seymour Creek Golf Center. However, he got his start as a junior golfer at Pitt Meadow Golf Club over 35 years ago.

Parry lost in a sudden death playoff situation after tying champion Nate Ollis for the first two playoff holes and losing by one stroke on the third.

The next PGA of British Columbia Tournament will take place at Fairview Mountain Golf Club from September 19-20.