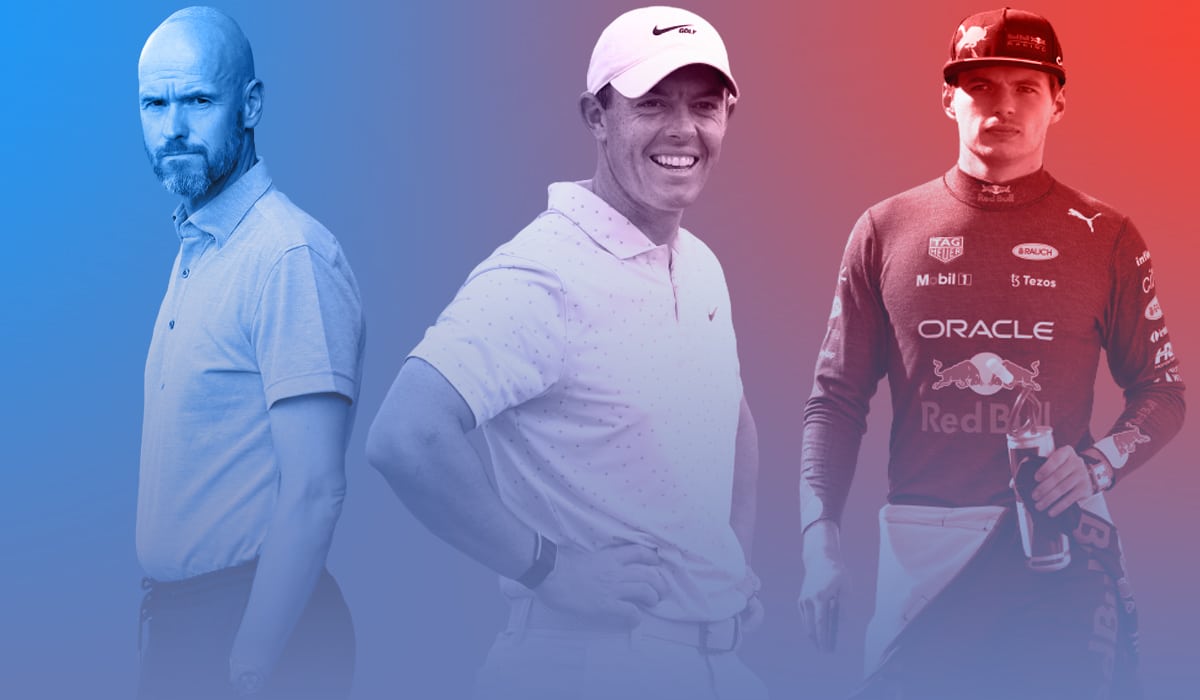 Here’s all the biggest action you can watch live on Sky Sports, BT Sport and Premier Sports over the next week, all in one place on Sky.

There are buckets of Premier League action with midweek fixtures set to return and Formula 1 is back from its summer hiatus.

There’s also massive golf action and a variety of other options in a busy week on the box. Let’s take a look:

Southampton v Manchester United – fresh off a win over Liverpool – will kick off an action-packed weekend, live on BT Sport this Saturday (12.30pm)

liverpool hope to claim their first win of the season when they face newly promoted Bournemouth the same day, live via Premier Sports (3 p.m.).

BT Sport will have plenty more Premier League football from Tuesday to Thursday.

Southampton v Chelsea (7:45 p.m.) headlines Tuesday night on the channel. Tuesday will also see Crystal Palace take on Brentford and Fulham hosts Brighton – both matches kick off at 7.30pm. Leeds vs Everton is at 8 p.m.

In F1, Ferrari is looking to bounce back by renewing its rivalry with Red Bull in Belgian Grand Prix.

Free practice takes place on Friday from 1pm and again at 4pm, Saturday qualifying is live from 3pm, before the Grand Prix at 2pm on Sunday, all of which will be live on Sky Sports F1 throughout the weekend -end.

Meanwhile, the CP Women’s Open and the DP World Tour European Masters will also be shown live on Sky Sports Golf over the weekend, before the LPGA Tour returns next Thursday with the Dana open.

There’s a truckload of Serie A action for the European football fan, with 20 matches live on BT Sport, including Friday’s encounter between Lazio and Inter Milan (8pm).

If La Liga is your preference, Monday’s encounter between Valencia and Atletico Madrid (9pm CET) is one of 10 matches live on Premier Sports.

To get Sky Sports or Sports Extra (BT Sport and Premier Sports), see their website.