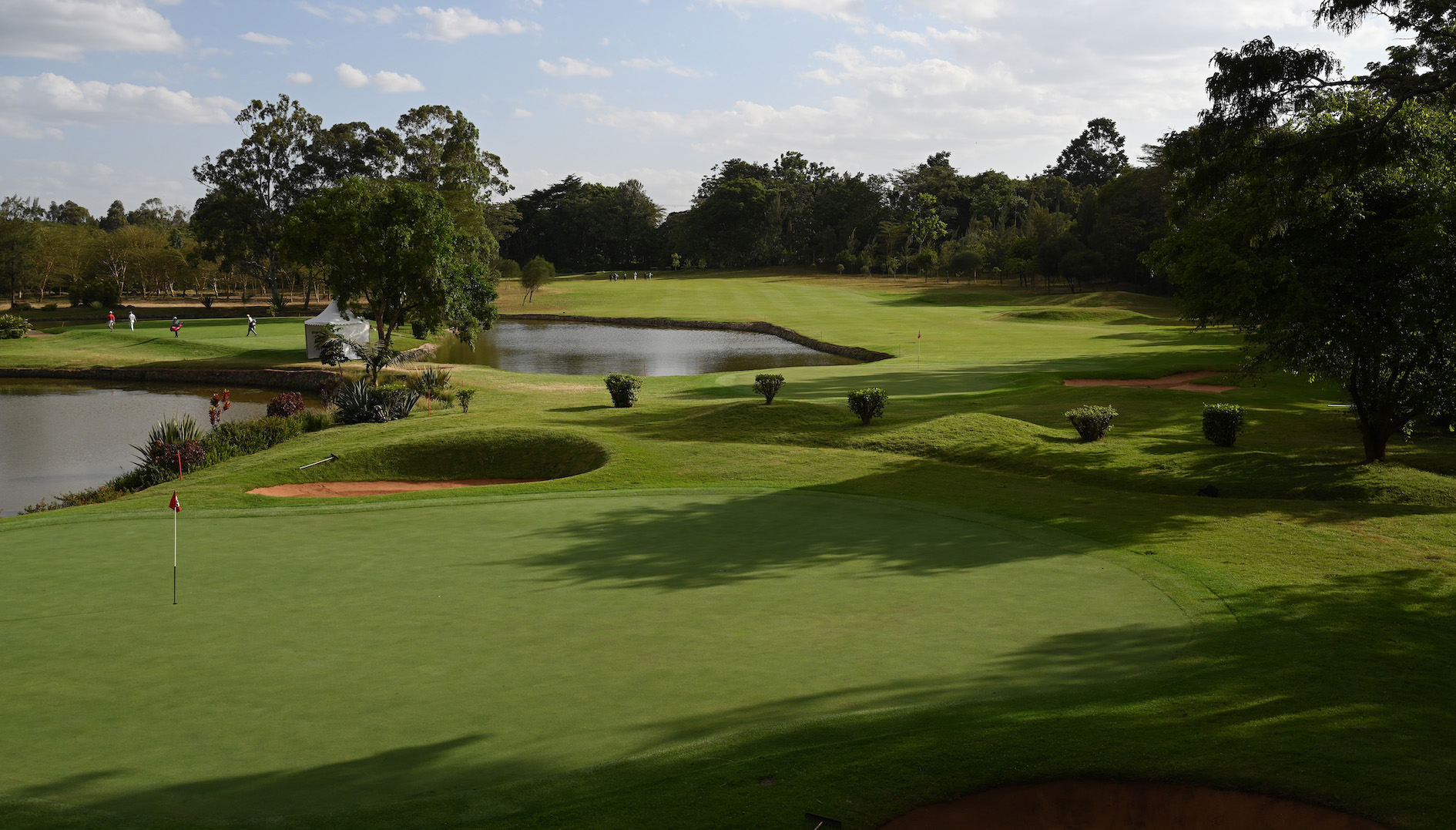 A mainstay of the secondary Challenge Tour since 1991, the event was elevated to European Tour status in 2019 when Guido Migliozzi became the third Italian in 12 years to lift the trophy after Lorenzo Gagli the previous year and Edoardo Molinari in 2007.

But it was in the years before the Challenge Tour that the tournament flourished as part of the Safari Tour, a series of events in Africa controlled by the European Tour in the 1970s.

It was a golden time for the tournament whose history dates back to 1967 when Guy Wolstenholme won the inaugural event.

Although the peloton does not boast such firepower this year, it is a National Open worthy of respect.

CLASSES: Only two courses have hosted the tournament since its inception in 1967, the Karen Golf Club and this week’s venue, Muthaiga Golf Club who fills the role for the 41st time.

Historically, Muthaiga has given up scores below Karen, although Justin Harding’s record 21-under total in 2021 came at Karen Golf Club.

Located near the capital Nairobi, the first nine holes of the course were opened in 1913 and the second nine were commissioned 13 years later.

A major renovation was undertaken in 2002 by South African architect Peter Matkovich to modernize the course which now stretches over 6,500 metres.

This will be of little concern to the field this week and expect low scores again.

PLAYERS TO WATCH: While the Tour’s biggest stars remain in the United States ahead of the Players Championship and Masters, a decent field made the trip to Kenya this week.

Although there is a large representation of local players, the last two champions have returned with Justin Harding and Guido Migliozzi both in the field.

Both will be favorites again this week, with Harding’s record particularly impressive with a win and second place in two appearances. Blake Windred is the only Australian to participate in the DP World Tour this week. PHOTO: Octavio Passos/Getty Images.

Although both performances took place at Karen Golf Club, Harding is one of the best accredited players on the course and a change of venue will do little to undermine his confidence.

The South African has also been in decent form in 2022 with two top-10 results in three outings so far this year and he will like his chances this week.

Like many in the field, Spain Adri Arnaus – runner-up last year in his only other appearance – has yet to play Muthaiga’s run but enters the week with a strong result in the United Arab Emirates.

For a choice from left field, Sweden Jens Fahrbring has a decent record on this course as a Challenge Tour player.

He was a runner-up in 2018 before the tournament joined the main European schedule and he could surprise this week.

PAST AUSSIE WINNERS: No Australian won the event.

AUSTRALIANS ON THE GROUND: Blake Windred.