Quiz – non-US winners of the US Masters 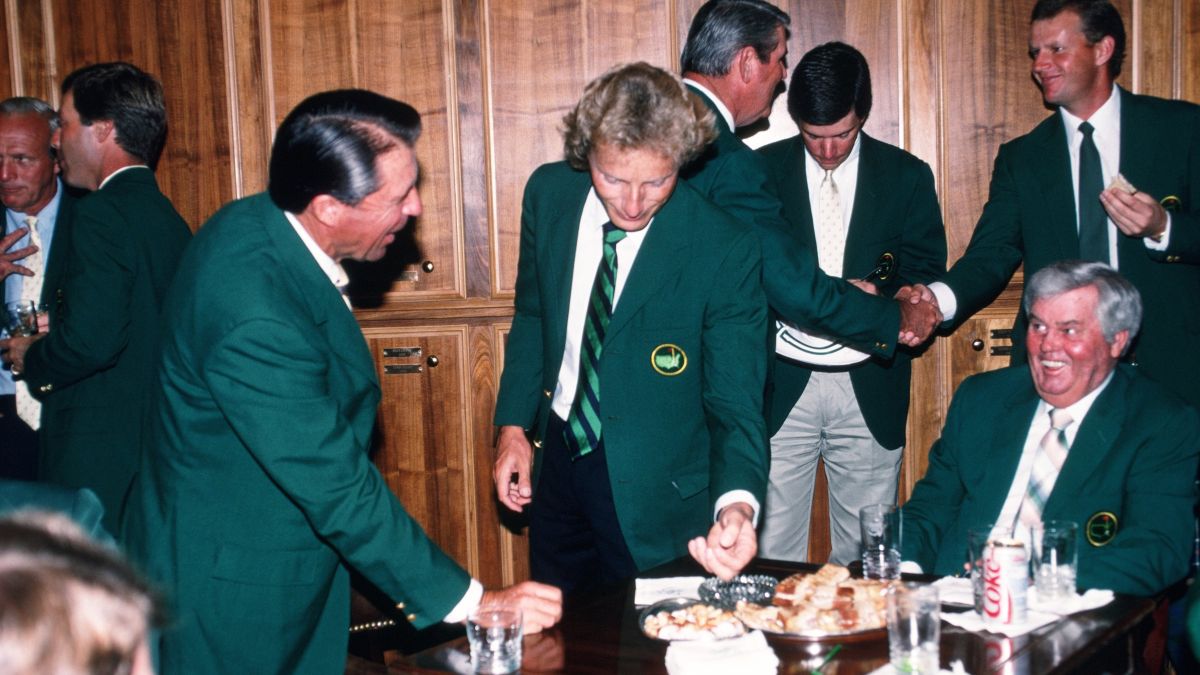 The plan of Augusta National founders, New York investment banker Clifford Roberts and Bobby Jones, one of the greatest golfers of all time, had been to create an elite club that would host the US Open. There would be two 18-hole courses, 1,800 members and houses built on the site. None of these four things happened.

The United States Golf Association was not ready to host the US Open in Georgia because the weather was too hot in June, the traditional date of the US Open. The club therefore founded its own tournament.

The winner of this first tournament in 1934 received $1,500. By comparison, US Open and USPGA winners that year would take home $1,000. But despite this largesse and Bobby Jones coming out of competitive retirement to add glamor to a big name, in the early years the Augusta National Invitational Tournament (the name was changed to The Masters in 1939) was a rare event. considered organized by a private club.

It was not until 1961 that it had its first international winner, who would win three green jackets in all. It was not until 1980 that a second international golfer won the Masters. The victory heralded a period of repeated European success at the event. No European had won it before 1980, but from then until 1991, seven of those eleven tournaments were won by Europeans.

The US Masters was won by three golfers from Spain and South Africa, two from England and one from Germany, Scotland, Wales, Fiji, Canada, Argentina, Australia and Japan. Can you name them all? You have four minutes. Just type the surnames to respond.

We have more quizzes on the monthly golf quiz home page for you to test your knowledge. Or maybe you want to challenge your friends to see if they can match your score on this quiz?