Reservation Road barrier to remain open, cyclists travel at their own risk 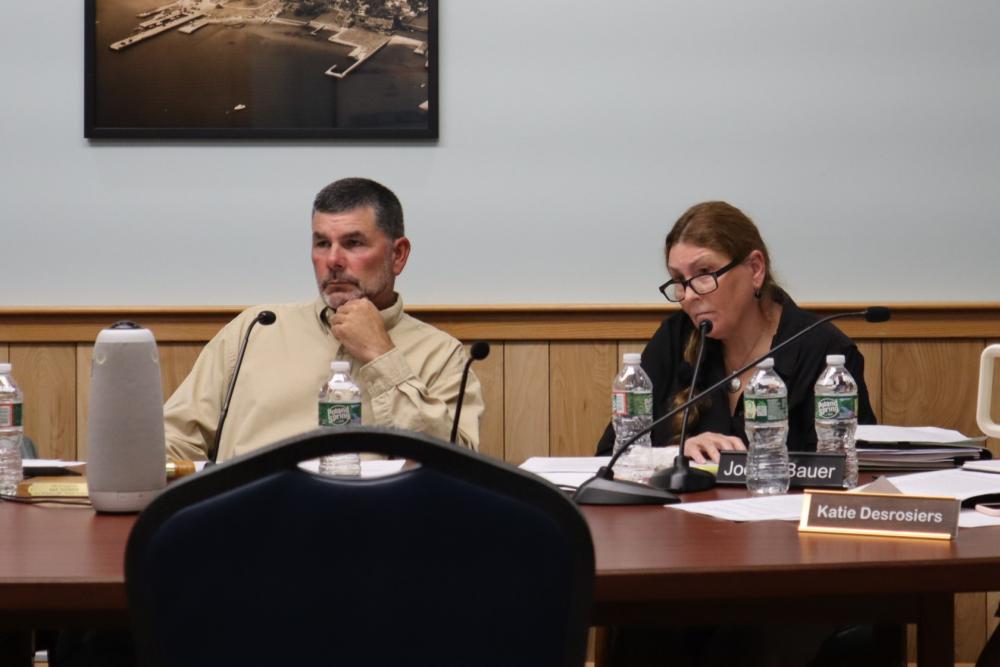 MATTAPOISETT — The Mattapoisett Select Board has denied a request by the Reservation Golf Club to close a gate that would restrict access to the Reservation Road bike path entrance, citing concerns for public safety.

At a meeting on Tuesday, September 13, the Reservation Golf Club board asked the city to close the gate due to safety risks associated with cyclists traveling on an active golf course. Closing the gate would also prevent people from parking in the club’s private car park.

According to board member Tyler Macallister, the barrier must remain open to allow emergency vehicles access to the bike path if anyone using the path is injured or needs assistance.

“Slowly but surely we will come to a resolution for this, but I think closing the door is probably our worst option,” Macallister said.

The treasurer of the reservation golf course, Paul Coutinho, said that “[the bike path] is great for Mattapoisett,” it had unintended consequences for the golf club.

In July, the newest part of the cycle path which leads from Neck Road to Reservation Road has been opened, allowing cyclists to cross the Mattapoisett River.

Coutinho said that since that part of the road opened, many out-of-town cyclists have been riding Reservation Road at reckless speeds, putting themselves in danger of being hit by errant golf balls.

“We don’t want to be seen as ‘the golfers are the bad guys,'” Coutinho said. “There’s more to it than just one or two bikes.”

He added that visitors from as far away as Worcester, South Boston and Fall River take the route and use the club’s private car park.

Macallister said that although the gate is not closed, motorcyclists using Reservation Road do so at their own risk and can be hit by golf balls.

The city will work with the Mattapoisett Police Department to install temporary flashing signs on Reservation Road to notify out-of-town cyclists that there is no parking available along the road.

“We try to prevent people from driving or parking there. That’s the first goal,” Macallister said. “The second goal is obviously to reduce the amount of cycling on the road.”

Macallister explained that while locals might read or hear about bike-related issues on Reservation Road, out-of-towners will benefit from the signage.

“With the bike path in general, it’s going to be going to be increasing difficulty trying to figure out how we can handle the influx of people who will be using it,” Macallister said.