Rosalie recognized for her services to women’s golf 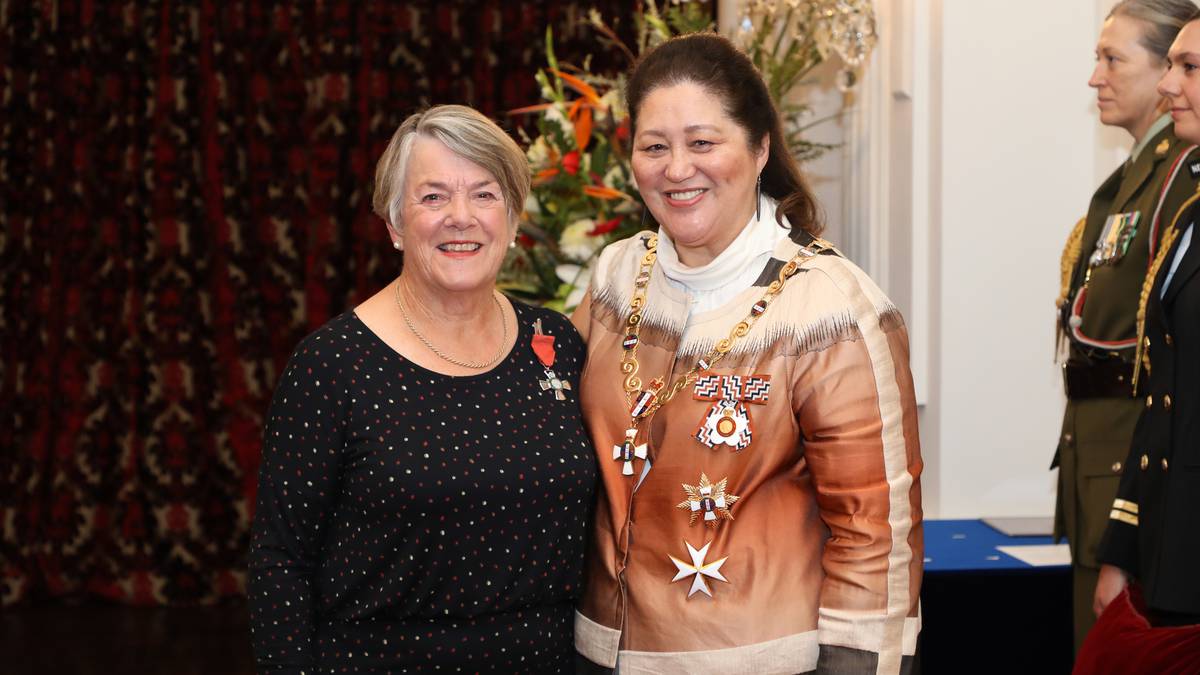 Katikati’s Rosalie Wrathall was honored at the Government House Investiture for her services to golf. Photo / Provided

One of Rosalie Wrathall’s greatest accomplishments is becoming the first female president of a golf club in New Zealand.

There was also a proud moment when she organized for men and women to be under the same umbrella organization which she describes as “one of the best things I’ve been involved in”.

The Katikati resident was rewarded for her efforts last year by being made a member of the New Zealand Order of Merit and received the award for service to golf at an investiture ceremony in Wellington on May 4 . She was one of nine recipients of the awards presented by Governor General Dame Cindy Kiro.

Rosalie says it was another proud moment for her.

She has a long history with golf – being the first woman to be president of a club in Turangi (as well as being captain and vice-captain).

Rosalie was also responsible for junior golf and the greens committee is a 12-time senior club champion.

“I’ve run three of the four clinics at Fairview and over 50% of those women are now playing golf,” she says.

Rosalie says the biggest obstacle for women playing golf is time and the fact that women lead such busy lives.

The introduction of the nine-hole game as a sport in the 1990s worked well to solve this problem, she says.

She was ‘blown away’ when she found out about the honor last year. Initially, she thought the email was a joke and almost deleted it.