Saudi Golf CEO: LIV could create its own majors 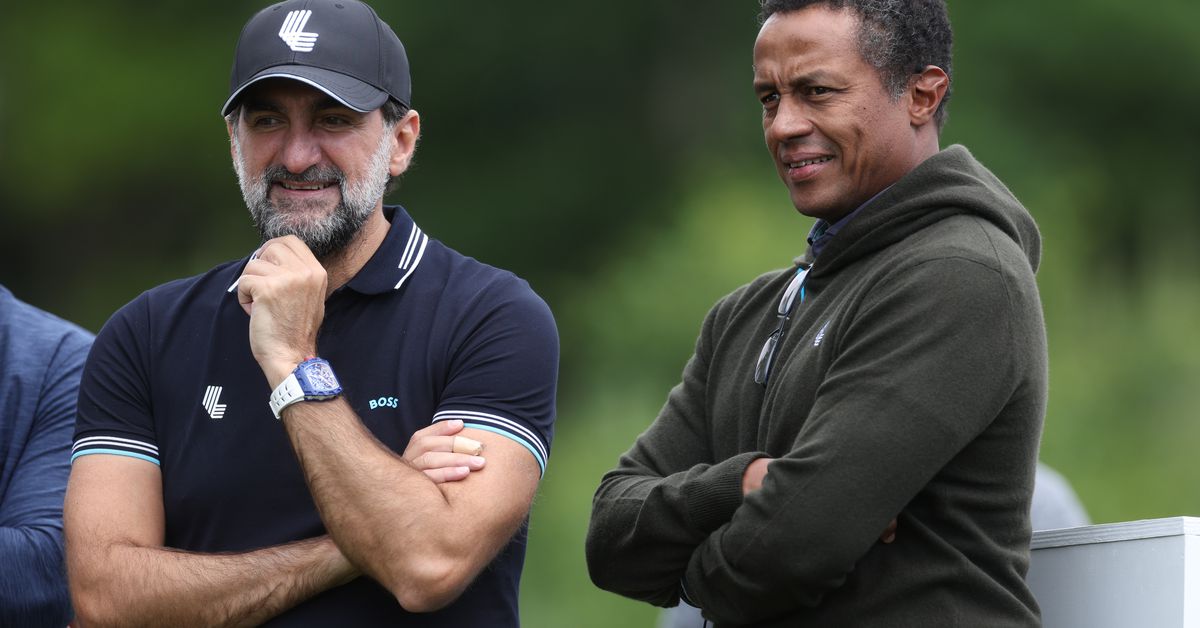 Oct.19 – Acknowledging the possibility that most LIV Golf players will not be allowed to participate in top sporting events, Saudi Golf Federation CEO Majed Al Sorour says the new circuit could create its own majors.

In an article published on Tuesday, Sorour told The New Yorker, “Right now the majors are siding with the (PGA) Tour, and I don’t know why. If the majors decide not to play our players? I’m going to celebrate. I’m going to create my own majors for my players. Honestly, I think all tours are run by guys who don’t understand business.”

Players who left the PGA Tour for Saudi-backed LIV Golf this year have been suspended from the US-based tour. LIV is trying to get its events sanctioned by the Official World Golf Ranking (OWGR), which could put its players in line to make the 2023 majors on the merits of their LIV results.

So far, however, the OWGR has yet to approve LIV events for its formula despite LIV recently teaming up with the MENA Tour of Middle East and North Africa events.

“I called the boss (Yasir Al-Rumayyan, the governor of the Saudi Public Investment Fund) and said, ‘Everyone is leaving. Do you want to do this or not?'” he said. Sorour, according to the New Yorker. “Get the biggest middlings, get the 10 (players) we have, get you and me, and go play for $25 million.

One player they didn’t sign was Tiger Woods. While LIV Golf CEO Greg Norman told Fox News in August that Woods had declined an offer of between $700 million and $800 million, Sorour denied that information.

“It’s not outright money,” Sorour told The New Yorker. “I never offered him that money – not even close to that.”