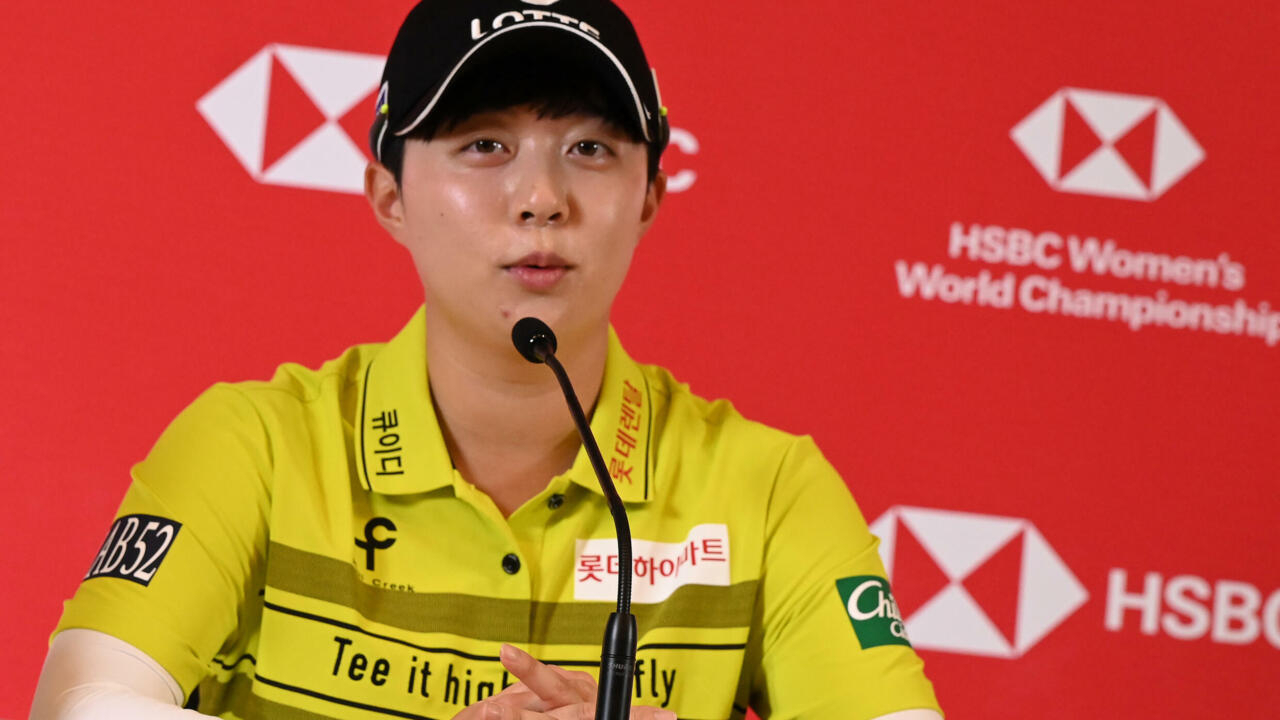 The 26-year-old staged a late fightback as he overcame a five-stroke deficit to triumph by one stroke in last year’s tournament, ending a five-year winless drought.

The event at Sentosa Golf Club, from Thursday to Sunday, will be her first tournament since November, when she finished tied for 53rd in the CME Group Tour championship.

But she seemed confident heading into the competition.

“I practiced on the front nine yesterday and the course conditions are great, like last year. I feel like I’m ready to play well this week,” she told a press conference. .

“Before my victory last year, I was not confident. But after winning the tournament, I felt that my confidence was coming back. I’m so happy to be back on this golf course and I want to do it again.”

Among her rivals is New Zealand’s Lydia Ko, who is aiming for her first victory at the Singapore tournament after coming close on several occasions, including a second place in 2015.

The former world number one is in fine form, having won her 17th LPGA title at Gainbridge LPGA in Boca Rio in January.

“I play my best golf when I’m enjoying my time and I’m relaxed. Keeping that kind of mindset and just focusing on that shot in front of me allows me to play the best golf possible,” Ko said.

Meanwhile, South Korea’s Park In-bee will be aiming for her third victory in the competition, having triumphed in 2015 and 2017.

Although familiarity with the course may give the 33-year-old an advantage, she is wary of the challenges posed by her younger rivals.

“Sentosa is one of the golf courses where I can play well because it really suits my game. But the young girls are hitting so much farther than me now. It’s the hard truth, and I have to accept it,” she said.