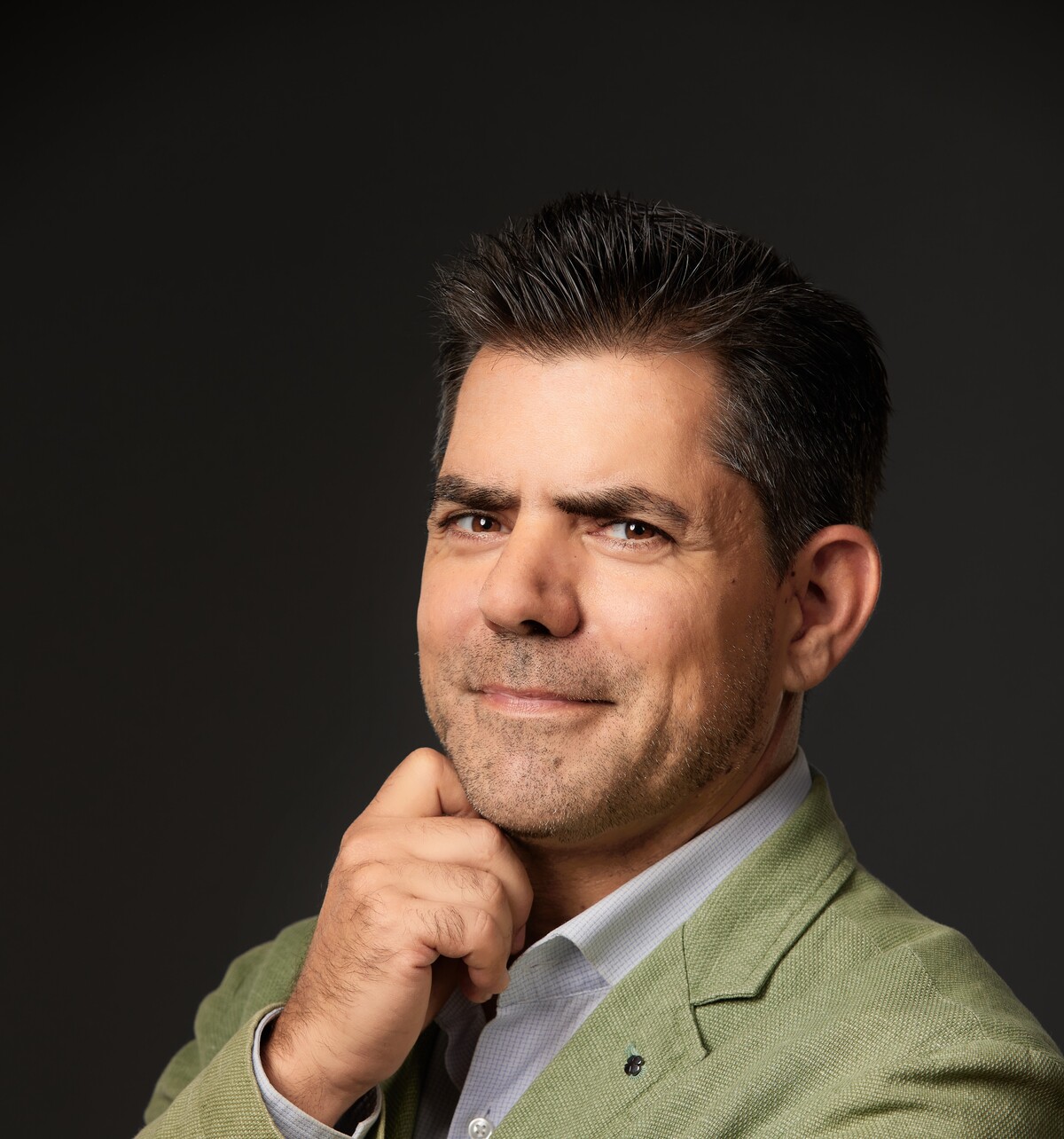 Spanish investors are analyzing the opportunities of the Romanian market and considering the development of a golf course near Bucharest, according to information from the Association of Spanish Investors in Romania (ASEMER). The realization of such a project would amount to an investment of more than 20 million euros in terms of landscaping alone.

“Investing in a golf course would not be possible if the possibility of developing nearby real estate projects were not taken into account, with the aim of generating sufficient economic benefits to offset the assumption of the significant costs involved such a project for investors. . From our point of view, the requirements for the development of a golf course are fully met at present by Bucharest, which, with more than two million inhabitants and a GDP per capita above the average of European Union, is a perfect candidate,” said Emilio Luque Ascanio, President of ASEMER.

Currently, golf lovers in Bucharest have only one option: the Diplomatic Club golf course. It was inaugurated in 1929 by King Ferdinand as the Country Club and also included in the current Herăstrău Park. Today, however, it no longer fulfills the necessary conditions to be considered a real golf course. Also north of town, at Stejarii Country Club, there is a driving range or training area, but there is no space for play.

“In Bucharest, there is currently no possibility of setting up a golf course, given the high costs for the purchase of the necessary land areas. For this type of investment, it is mandatory to have large land areas. An 18-hole golf course, for example, requires approximately 56 to 70 hectares of land, to which must be added the space allocated for the real estate development project. In this sense, it is absolutely necessary to be able to benefit from the support of local authorities in order to identify possible locations suitable for obtaining the necessary building permits”, added the President of ASEMER.

Golf courses improve the standard of living and economic development of the local communities concerned. Moreover, they attract direct investments which, in turn, create many new opportunities.

Over the past few decades, the practice of golf has grown in popularity and the number of golf courses in the world has also increased to the same extent. In Spain alone, the number of courses recognized by the Spanish Golf Federation amounts to 424.

Currently, many Romanian golf enthusiasts choose to play the sport on the Black Sea courses in Bulgaria, but given the distance from Bucharest, they cannot benefit from constant practice. According to data from the Romanian Golf Federation, the number of golf players in Romania currently stands at around 1500 people.

The development of a new golf course near Bucharest would raise the quality of services offered in the city to standards similar to those provided by major Western European cities. Such an investment would take several years to materialize, according to ASEMER.