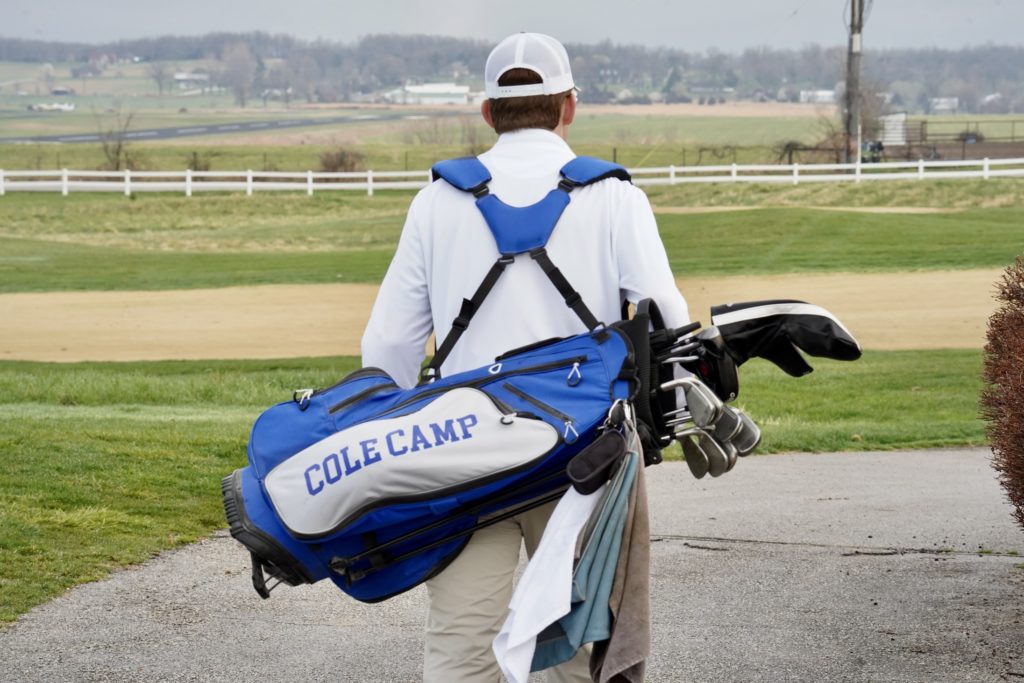 Check out the top local finishers from all tournaments below.

Kickapoo’s Gaige Lewis had a great second day of the Class 5 State Tournament shooting a 73 to finish tied for 14th. Lewis finished with a total of 150 (+6). His 73 was tied for the eighth fastest round on Day 2. He was the only golfer in the area to finish in the Top 25 in Class 5.

Rockhurst’s William King and Staley’s Bryson Oots are tied at the top of the standings with a corresponding two-day total of 141 (-3). Rockhurst shot a 595 (+19) as a team to win the team title.

Lutheran South’s Andrew Hennen was hot on his heels also shooting a 71 but fell one shot back to second place.

Lebanese Ethan Mustard climbed the standings on day two with a 71 to finish tied for ninth with a 153 (+9). His second round was 11 strokes better than his first round yesterday. Mustard becomes Lebanon’s fourth state medalist in golf and the first since 2006.

Gunnar Schuster of Camdenton and Benjamin Presley of Branson tied for 12th with corresponding two-day totals of 155 (+11).

LeBlond’s Samuel Schoeberl and Hallsville’s Logan Cox each shot 144 (+4) to lead the tournament.

Rogersville and Monett each shot an equal 686 (+126) to finish tied for sixth in the team competition.

Willow Springs’ Owen Duddridge was the region’s top Class 2 finisher with a two-day total of 171 (+29), which tied him for 13th. Devun Salazar of El Dorado Springs was one shot behind in a tie for 15th.

Greenwood’s Tommy Pinegar shot seven shots better on Day 2 to battle his way into the Top 25 at No. 21 with a two-day total of 175.

Greenwood finished third as a team with a day two team total that was 11 strokes better than day one. The Blue Jays posted a total of 719 (+151) over two days, 48 ​​strokes behind the Californian winner.

Logan Bain of Westran won the highest individual honor with a two-day total of 156 (+12).