Steinberg and Worley win at Ojai 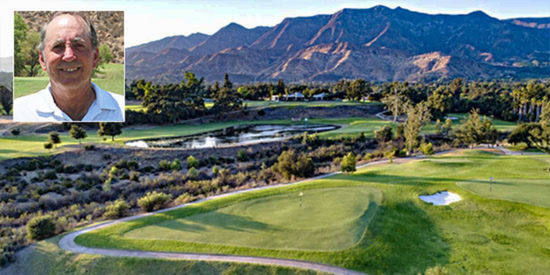 Steinberg and Worley win at Ojai

Steinberg won the senior division with a 5-under score of 209, good for a one-shot victory over Dan Sullivan, while defending champion Steve McPherson finished three behind at 2 under.

After carding rounds 69-67, Steinberg took a two-shot lead over McPherson and had a four-shot cushion on Sullivan entering the final round, which proved enough to withstand a final round 73.

The Agoura Hills, Calif. native made the 1-under turn and after making three pars to open his back nine, left the gate a little ajar with bogeys on the 13th and 14th. However, he straightened the ship with a birdie on the 16th that provided him with enough cushion to withstand a bogey on the last for a final lap of 73.

Sullivan made a solid charge of nine with birdies on holes 10, 11 16 and 18 for a final round of 70, to fall a short 4-under 210. Worley, who started the day with a lead with a stroke on Gary Albrecht, claimed the super senior with little room to spare as the two golfers tied rounds of 73 over the final 18 holes.

It’s the second victory in as many months for Worley, who won the Southern California super senior championship at the Ranch Course at The Alisal in September, beating Craig Calkins on the first hole of a sudden-death playoff. 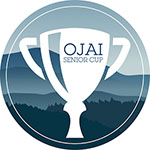 Growing event that aims to become one of the top senior amateur championships on the west coast. Top players such as Tim Hogarth and Dan Sullivan have already inscribed their names on the trophy. Played two classic golf courses located in the beautiful destination of Ojai, CA. 54-hole competition with Senior (55+, 7.4 max rating) and Super Senior (65+, 8.0 max rating) divisions. Those aged 65 and over can choose to play in the senior division.