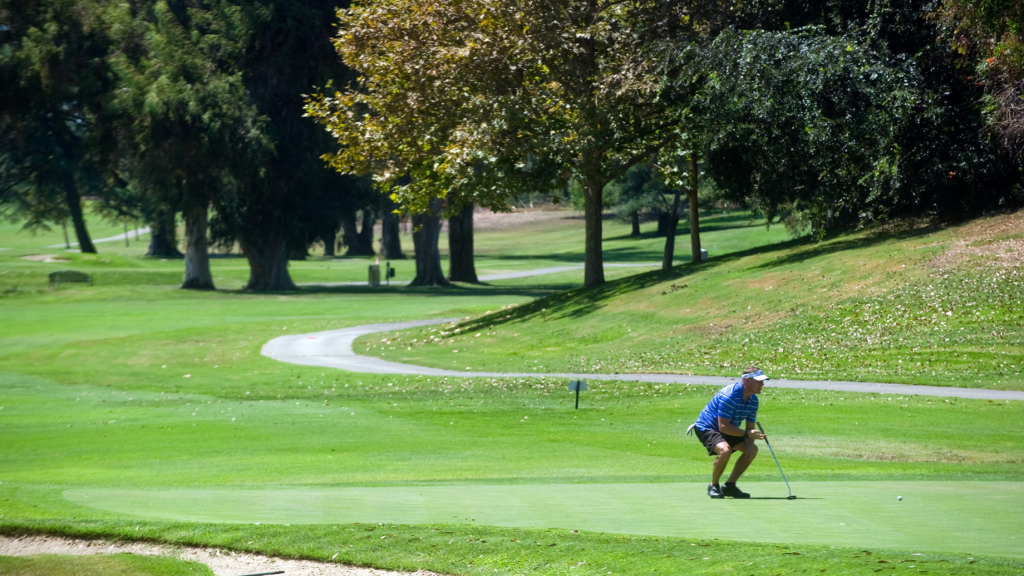 STOCKTON, Calif. — The Stockton Golf & Country Club has been foreclosed after defaulting on an unpaid debt of $8.2 million.

“The doors are not going to close or anything,” club chief executive Rick Schultz said on Tuesday. “Nothing changes at the club from the front side.”

A public auction is scheduled for October 17, according to a legal notice published in The Record on Tuesday.October 11.

The impending sale of the waterfront property stems from loans the club took out from the Bank of Stockton to build the clubhouse, Schultz said.

The organization’s outstanding debt is secured by the club’s property, including a 44,000 square foot clubhouse, which was unveiled in 2006.

The club, which was founded in 1914 as one of only 12 golf courses in California according to its website, entered discussions with the bank after a downturn in business during COVID-19, according to Schultz.

“When you lose all your income, your banquet and food and drink income, [it’s] quite difficult,” he said.

When the pandemic hit, the club lost around $1.9 million and laid off staff, the general manager told The Record in April.

Then, when COVID restrictions were lifted, demand for banquet services picked up, but the club struggled to find employees, he said.

“The bank has been great. They helped the clubhouse several times during the year,” he added. “We have a feeling that together we can help her… survive.”

Several potential buyers are interested in the property, Schultz said. “We have a few groups among the members who are looking to help us through the difficulty.”

Schultz did not specify who is interested in the property. Bank of Stockton could not immediately be reached for comment.

In addition to countless golf tournaments, the club has hosted numerous community events over the years, including the ATHENA Awards and the Susan B. Anthony Awards.

“How many charities have raised funds in our building? How many transactions have been concluded? Schultz said.

“There are ongoing discussions, and the hope and desire of the members is that the tradition of Stockton Golf & Country Club will continue forever…regardless of ownership,” Doug Wilhoit, club member and former CEO of the Greater Stockton Chamber of Commerce, says.