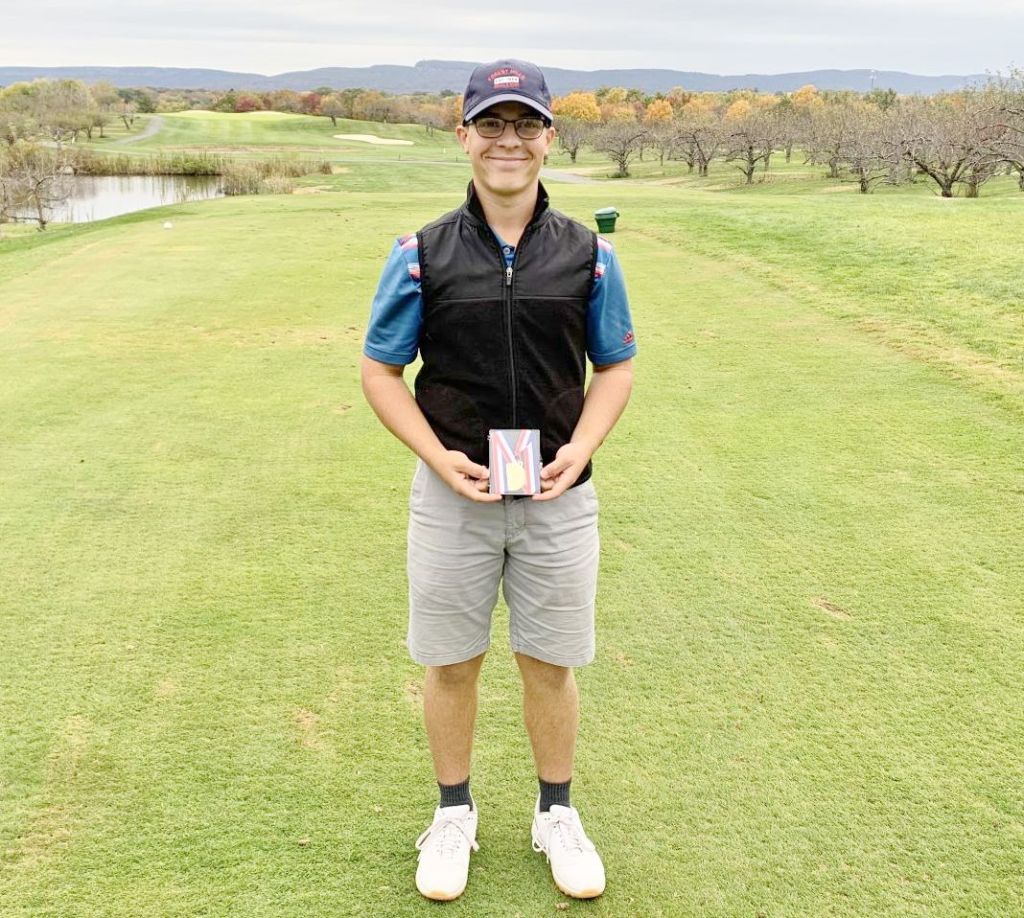 With a nine-stroke improvement from Thursday’s 84, Puleo moved from 16th to 12th place, earning a spot on the NJCAA’s All-American second team.

“Nick is a first-team All-American nine days out of ten,” Manginelli said. “Unfortunately, his putter had other plans this week. If it hadn’t been for a few lip outs and bad breaks on the greens, Nick definitely would have cracked that top 10.”

Puleo is a 2020 New Paltz High graduate and a two-stroke second to winner Jared Miller at the 2021 Ulster County Men’s Amateur Championship (The Herdegen). He also won the Wiltwyck Men’s Golf Club title.

“I look forward to watching his golf progress to the next level as he considers his options,” Manginelli said of Puleo.

SUNY Ulster have sent five players to the National Championships in the last two seasons the tournament has been held. It was canceled in 2020 and 2021 due to the pandemic.