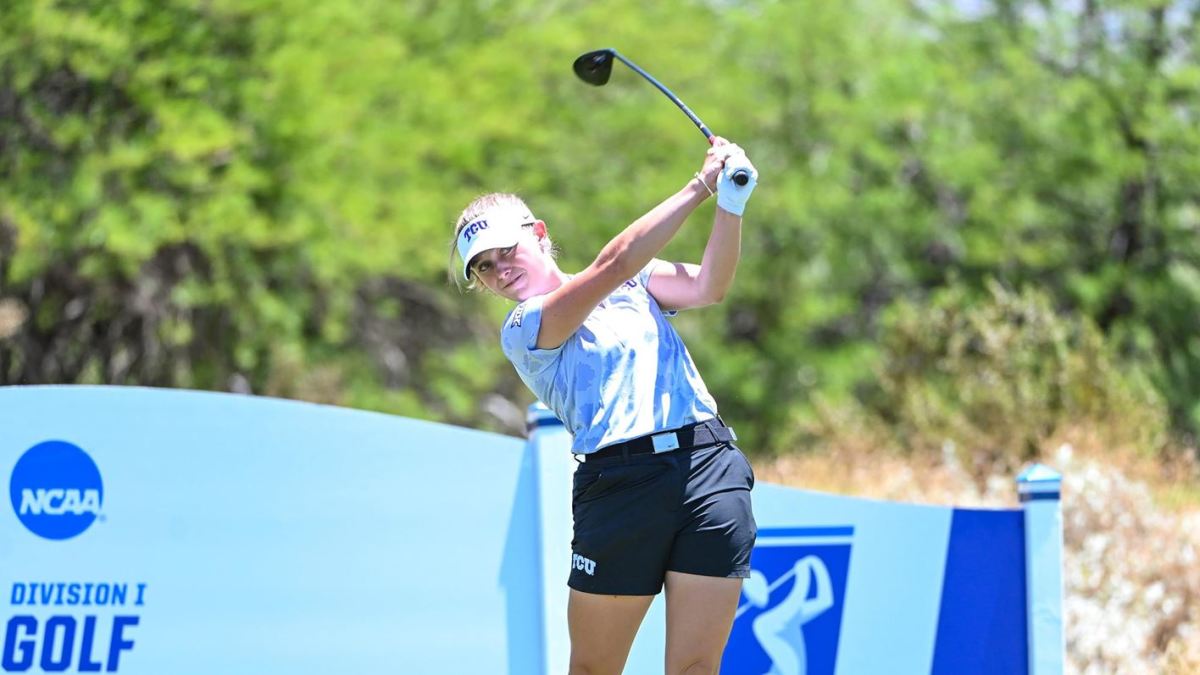 TCU athletics continues to shine with its array of exemplary student-athletes, many of whom do not receive their credit.

This is certainly the case with the TCU Women’s Golf Team, and there is no athlete on this team more laudable than a young woman, a freshman, from South Africa. South, named after Caitlyn macnab.

Last Thursday, she was honored by the Women’s Golf Coaches Association as an honorable mention All-American.

Macnab is one of four freshmen to make the honorable mention list. She finished her first season at TCU with several school records in place, including a 71.5 stroke average, 22 rounds of par or better, 130 birdies and seven eagles. His score of 13 under 203 at the Jim West Challenge was a school record and earned him a second-place finish. It was one of six Macnab top 10s, including five in the top five.

Macnab’s accolades in recent weeks have been huge, both qualitatively and quantitatively. She can add her WGCA Honorable Mention All-American nomination to her addition to the WGCA Freshman of the Year and First-Team Academic All-Big 12 watch list. Additionally, she is only the 11th All-America selection in the history of the program, and the eighth (!) to be so named under head coach Angie Ravaioli–by Larkin guardianship, which says a lot about the two individuals.

Do you want to join the discussion? Click here to become a member of the Killer Frogs forum community today!