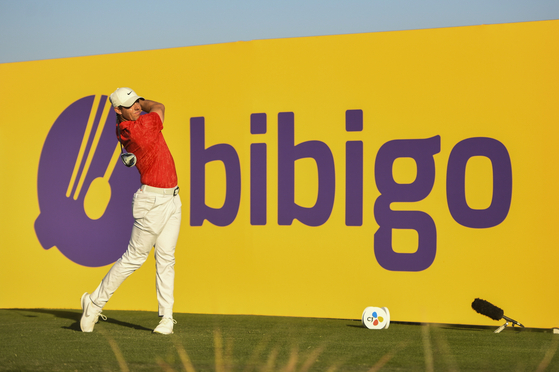 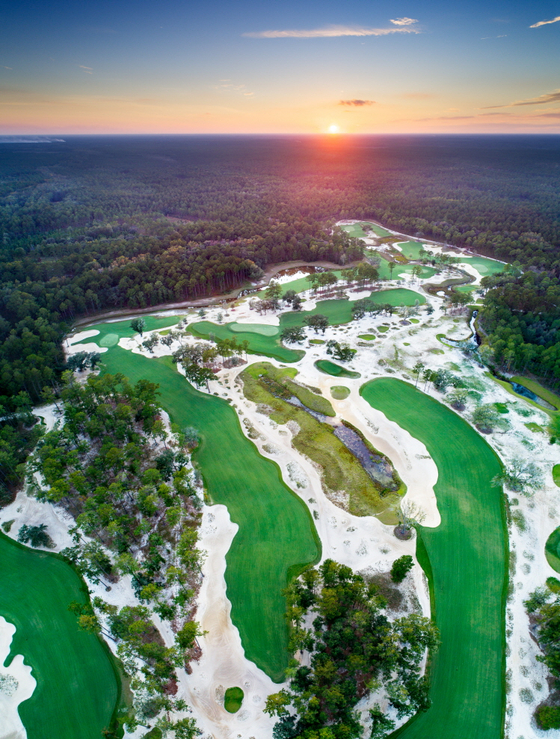 CJ and the PGA Tour announced Wednesday that this year’s CJ Cup will take place at Congaree Golf Club in Ridgeland, South Carolina, from October 20-23, extending the tournament’s exodus from Korea for another year.

This is the third year that the CJ Cup has failed to return to the Nine Bridges course on the Korean island of Jeju, the tournament’s original location.

As Korea’s only PGA tournament, the first three editions of the CJ Cup were held at Nine Bridges in Jeju. For the past two years, as the Covid-19 pandemic has made international travel difficult, the tournament has been held in Nevada to allow it to go ahead as planned without golfers needing to self-quarantine.

The tournament is on the move again this year, but rather than returning home, the CJ Cup is instead moving to Congaree Golf Club in Ridgeland, South Carolina.

Even though quarantine guidelines for Covid-19 in Korea have eased, CJ has made the decision to hold the event in the United States for one more year to better accommodate golfers as travel uncertainty remains a concern.

With the potential for Covid-19 mutations causing a spike in cases or other unexpected changes in quarantine guidelines, staying another year in the United States will make it easier for golfers to compete, CJ said in a press release.

Congaree Golf Club was ranked No. 39 in the Top 100 Golf Courses after hosting the 2021 Palmetto Championship on the PGA Tour last year.

The designer of Congaree Golf Club is architect Tom Fazio, who also coincidentally designed Shadow Creek and Summit Club, where the CJ Cup was held in 2020 and 2021.

No Korean has won the CJ Cup since the inaugural event in 2017.

The defending champion is Rory McIlroy of Ireland, who last year won a shot past Collin Morikawa of the United States at the Summit Club.

Last year, Im Sung-jae finished tied for ninth, carding 20 under par, five strokes behind the winner, to become the only Korean golfer to finish in the top 10. 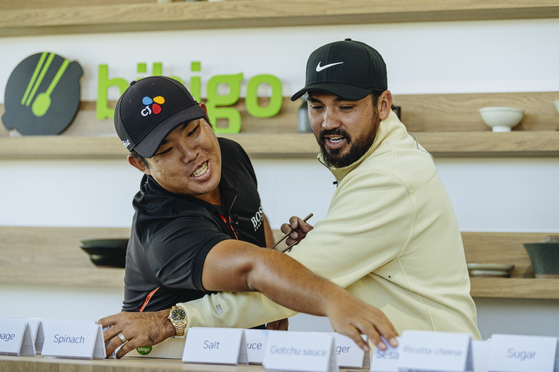 An Byeong-hun, left, and Jason Day of Australia attend the Korean Food Experience event at THE CJ CUP @ SUMMIT at The Summit Club, Las Vegas on October 12, 2021. [CJ]

The CJ Cup is not only known for its field of competition, but also for the opportunities it offers golfers to get their hands on Korean cuisine. As the official tournament sponsor, CJ traditionally gives golfers a taste of its Bibigo brand of dumplings and spicy gochujang sauces during the practice round.