The CJ Cup is scheduled for next month in Ridgeland 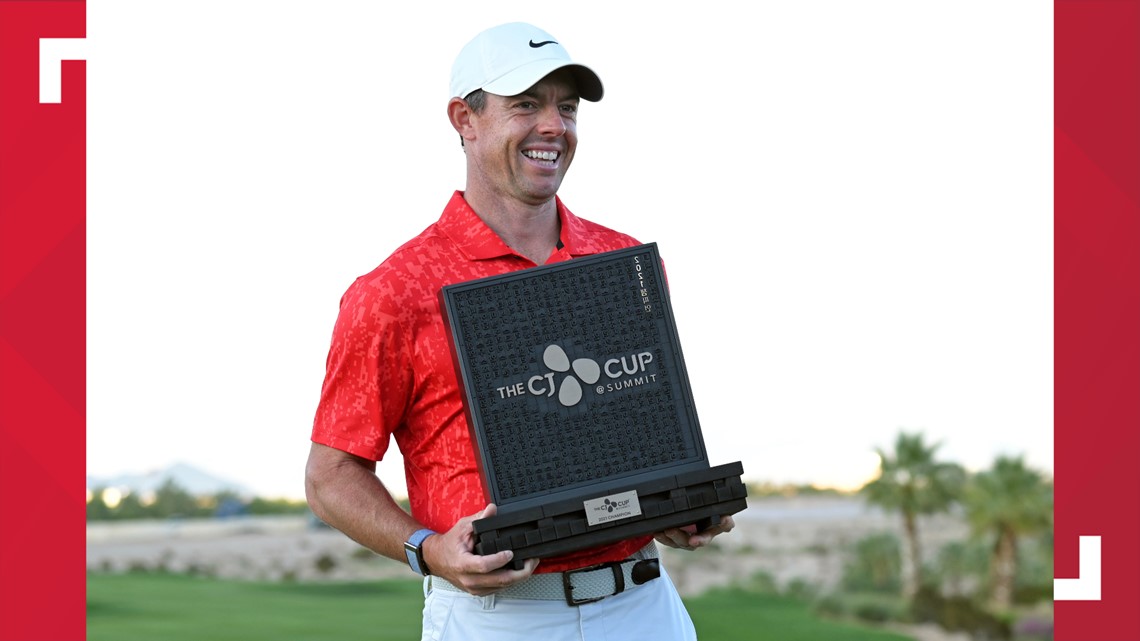 The defending FedExCup champion is the defending champion of the CJ Cup which was previously held in Korea and Las Vegas. It debuts in the Southeast

The quadruple winner will defend his title which he won last year in Las Vegas.

The CJ CUP was launched as the first official tournament of the PGA TOUR of Korea in 2017 and was played for three consecutive years at Nine Bridges on Jeju Island before being moved to the United States due to challenges from the COVID-19. This will be the first time the CJ CUP will be played in the southeastern region of the United States after hosting the tournament in Las Vegas, first at Shadow Creek Golf Course in 2020 and at Summit Club last year. .

McIlroy’s victory at Summit Club was his 20th career PGA TOUR title, but the first of his season debut. McIlroy won twice more in the 2021-22 season, including in the season-ending TOUR Championship where he won a record third FedExCup title.

THE CJ CUP in South Carolina marks the second time that Congaree has hosted a PGA TOUR event. The club hosted the Tour’s Palmetto Championship at Congaree in June 2021, won by South African Garrick Higgo. This tournament was a one-time replacement for the RBC Heritage Open which was canceled due to COVID-19.

With the Congaree Golf Club hosting a PGA Tour event, this gives Palmetto State two Tour events within its borders with the Masters held in nearby Augusta. Charlotte’s Quail Hollow Club is hosting the Presidents Cup this week, but it’s normally the site of the Wells Fargo Championship.

“This will be the first time I’ve started a PGA TOUR season with a title defense, so I’ll appreciate reminiscing about positive memories from 2021,” McIlroy said in a statement.

“I’m really looking forward to seeing what Congaree is all about. From the design of the golf course to the overall player experience, everything I’ve heard about it from those who have played the tournament in 2021 was extremely positive.

THE CJ CUP in South Carolina will feature a 78-player field consisting of five players nominated by the Korea Professional Golfers’ Association (KPGA), as well as the top 3 available players of Korean nationality from the Official World Golf Rankings in the part of CJ Group’s vision to support the development of professional golf in Korea. The rest of the field will be made up of key players from the 2021-22 FedExCup Points List and Sponsor Exemptions. There will be no 36 hole cut.