The PGA Tour returns to Castle Pines Golf Club, “a fun golf course to play”, for the 2024 BMW Championship 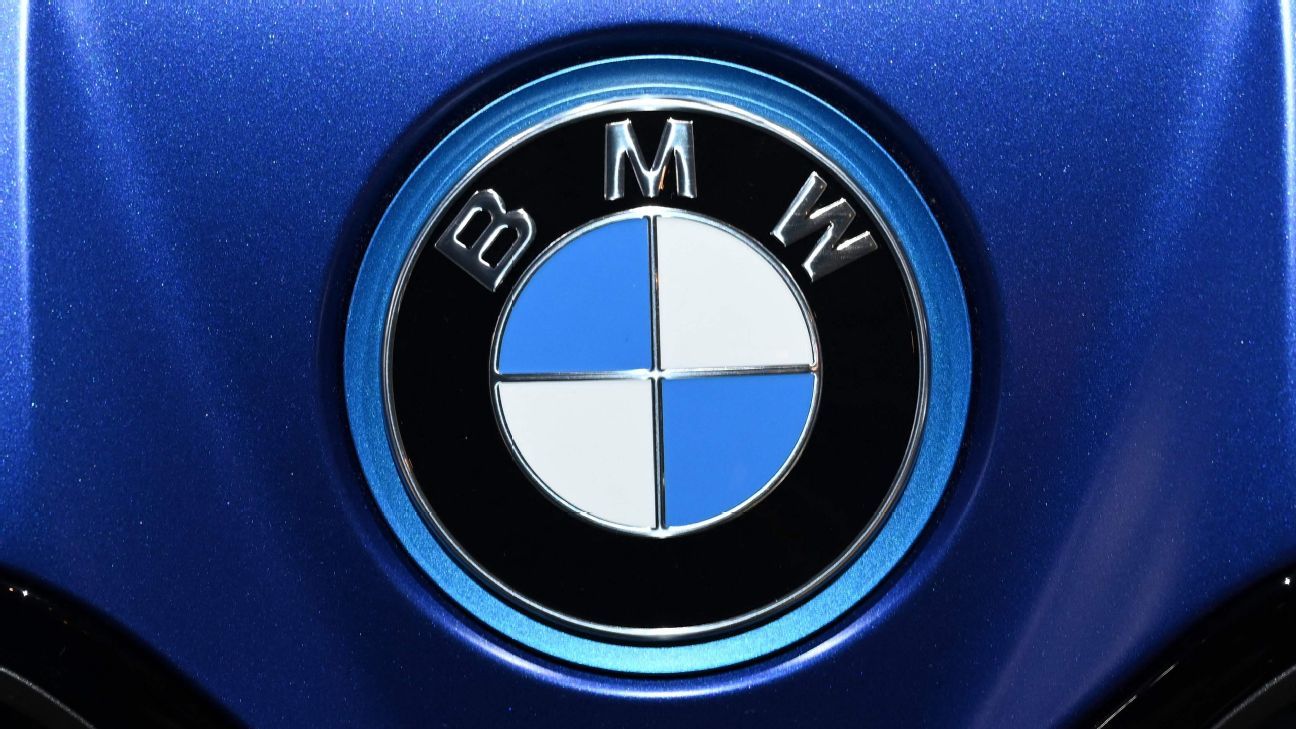 CASTLE ROCK, Colo. – The PGA Tour returns to Colorado for the first time in a decade with the redesigned course at Castle Pines Golf Club hosting the 2024 BMW Championship.

It’s the first major professional golf tournament on the Jack Nicklaus-designed course 30 miles south of Denver since the International ended its 21-year run in 2006.

Nicklaus said every hole has been modified over the past five years, highlighted by the addition of several lakes to the mountainside course carved out of natural rock and Ponderosa pines that opened in 1981.

“It’s very exciting to see Castle Pines back in tournament golf,” Nicklaus said. “We’ve made some great changes to the golf course over the past five years making it more playable but still quite challenging.”

The undulating layout which features narrow fairways and elevated multi-layered greens plays over 8,000 yards with a par of 72.

Castle Pines was the third of more than 400 golf courses that Nicklaus and his team designed.

Tyler Dennis, executive vice president of the PGA Tour, said returning to the Denver market was a priority for the PGA.

“It’s one of the biggest markets in the United States. It has a great sports culture,” Dennis said. “And we think this is the perfect opportunity to showcase the FedEx Cup Qualifiers.”

The 2024 BMW Championship will be played in mid-August before the start of the NFL and NCAA football seasons.

“We would like to see, say, a permanent rotation,” Solich said. “We would really like to not make it just a thing to do.”

The last big PGA Tour event in Colorado was the BMW Championship at Cherry Hills Country Club in 2014, which Billy Horschel won en route to winning the FedExCup title.

“I know time is going faster and faster,” said John Elway, executive committee member and board member of Castle Pines Golf Club. “But it was such a big event in Cherry Hills and in addition to the history of tournaments here, The International in the 90s and early 2000s, so it’s great to have him back here.

“I know the Colorado fans, they’re big sports fans, so it’s going to be a great tournament.”