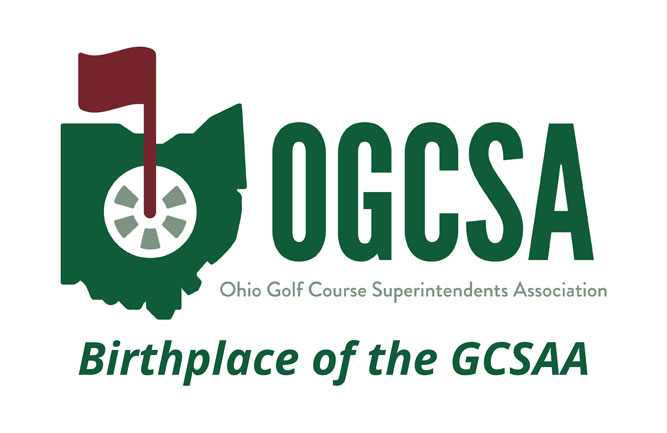 Three of Ohio’s golf course superintendents associations have become one.

“The people leading these other chapters are talented people,” says Rodney Robbins, president of the Central Ohio GCSA. “They are smart and motivated. So the fact that we bring this talent together will make us stronger. We attract top talent from Toledo, Dayton and Columbus and work together toward the same goal.

Robbins, superintendent at Muirfield Village Country Clubjoined the Central Ohio GCSA in 2017. He says the discussion about combining the three associations has been ongoing since before he joined. 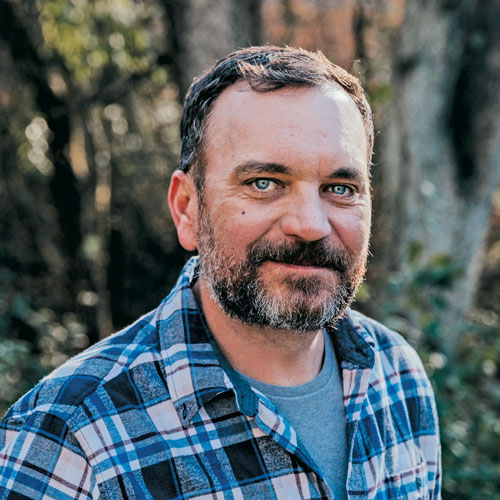 The Carolines GCSA (CGSA) and the Michigan GCSA (MiGCSA) — which successfully merged several chapters in 2007 — served as a model for the OGCSA move, according to Robbins. He says OGCSA members have spoken with CGCSA and MiGCSA officials to gather ideas on how to consolidate successfully.

“We see that it’s easier to communicate,” he says. “We do the same types of events, so now we invite people all over the state. We seek to take care of our partners. We felt like from an efficiency perspective we could reach more people. »

Robbins says OGCSA won’t try to reinvent the wheel and will spend its first year of operation laying the foundation for future growth.

“The most important thing for us is to build the chapter,” says Robbins. “On January 14, we will have a statewide celebratory event, and this will be our first meeting where we will elect our leaders. But this first year, we have to put all the pieces in place.

The OGCSA will aim to host three major statewide events each year, Robbins says, a scholarship outing, a Wee One fundraiser and its annual meeting.

“We have a great educational event that the Miami Valley Chapter has put on, so we’re going to roll it out statewide,” he says. “We work with the Ohio Turfgrass Foundation to strengthen this relationship and try to involve more superintendents. We are open to everyone in the state. We want to reach out to people and make sure we meet their needs.