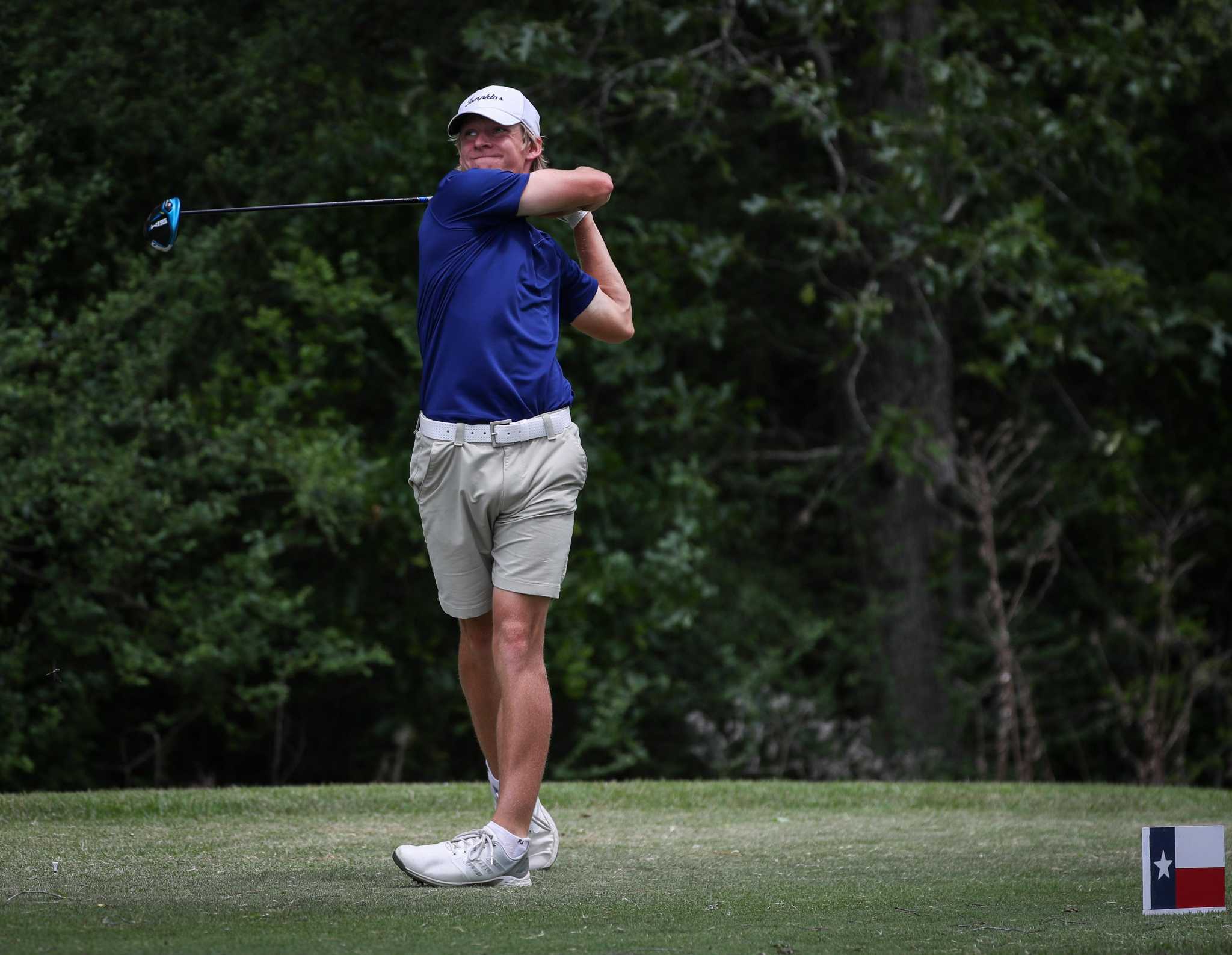 The third and final qualifying spot for the Boys’ State at the Region III-6A Golf Tournament went to two of Katy ISD’s best. Tompkins’ Colt Tenpenny finally earned a return trip to the UIL Class 6A State Tournament, fending off Taylor’s CJ Larkin by two strokes on April 20-21 at Eagle Pointe Golf Club in Mont Belvieu.

The top three teams and top three individuals not on qualifying teams qualified for the state, scheduled for May 9-10 at Legacy Hills Golf Club in Georgetown.

Tenpenny also advanced as an individual medalist last year. He returns after carding rounds of 74 and 77 for a total of 151, good for eighth place overall. The Falcons star finished nine over par for the tournament, three strokes behind champion Rex Hargrove of Cypress Creek.

Tenpenny was in a three-way tie for fifth after the first round, birdying his sixth, 13th and 17th holes to offset four bogeys and a double bogey. He added birdies on his fourth and 13th holes in round two, enough to overcome a tough finish and clinch a state spot.

Larkin was in contention for an individual berth throughout, posting a 76 with a 77. He finished 10th with a score of 153 over two rounds, representing the Mustangs as an individual medalist at the regional tournament.

Tompkins finished fifth as a team, carding a 651 led by Tenpenny and Diego Montes, who tied for 29th with a 165.

Seven Lakes was one spot behind, shooting a 667 led by Shaun Nair, who was tied for 20th with a 162, and Nikko Taggart, whose 163 was tied for 23rd. Joseph Hroch represented Katy as an individual medalist, finishing tied for 40th with a 169.

The Mustangs finished seventh as a team, with a 733 led by Rosen and Faith Chang, who tied for 40th with 184. Tompkins’ Annika Choi finished 24th with a 172 competing as a medalist.