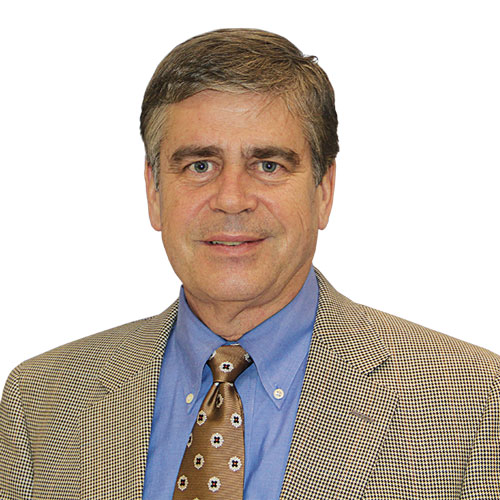 People often see disruption as negative, a way to change the status quo. In business, however, disruption is often seen as a positive. For example, a positive disruption saves a company money or more efficient. In the organic or turf world, disruptors alter the structure or function of the turf system.

A fall management practice that I consider one of the original, annual turf troublemakers is coring. Here I define the practice of coring as the use of hollow teeth at least 1/2 inch on a 2 by 2 inch spacing at a depth of 2.5 inches, with cores removed and a sand filler applied to fill the holes.

The two sides of the coin

Coring includes both positive and negative turf disturbance aspects. On the negative side, it upsets the status quo of a green because it makes the turf less stable or firm.

Golfers are the most susceptible to coring disturbances. An uneven putting surface, lack of stability and firmness under the sole are common consequences of coring. Golfers may avoid golf courses weeks after coring.

Under relatively good growing conditions, it may take 2-4 weeks or more for the greens to return to playing surface conditions prior to coring. Golfers’ concerns about coring often cause superintendents to push coring later in the season. Spring coring is scheduled earlier in the season to avoid potentially favorable golf weather conditions.

Coring, however, positively disrupts turf health over time by improving soil aeration and drainage and reducing organic matter. The benefits of coring consistently outweigh the disruptive effect on golf. Discussions questioning the frequency of coring between golf course superintendents and golfers often occur.

Sometimes the question arises, “If we have USGA greens, can we just top with sand to control organic matter and eliminate coring?”

That’s actually a good question. If organic matter control is the only concern and compaction-related factors are not, it is possible to cover at a rate that manages organic matter. Like the line from the movie Top Gun, when Maverick says, “That’s a lot of pushups,” it takes a lot of sand.

Coring and dressing, as I described above, is an effective way to get a large amount of sand. But helping to remove allocated sand covering material is only one aspect of improving turf health.

To improve turf recovery, core during periods of optimum turf growth. A good guide is when the soil temperature is between 60 and 65 degrees F. Use new or relatively new coring teeth. A center cut with a sharp tooth tip provides a clean cut. An old or dull tine tends to tear the turf around the hole, requiring a longer recovery time for the turf seed compared to a clean cut.

After coring and topdressing, roll the green. Rolling will smooth the green, helping to reduce minor distortions caused by coring. Check the moisture status of the green and irrigate if necessary to avoid drying out, drying out or stress associated with coring.

When the greens are at their best aesthetically and playably, spring and fall coring seems scheduled. It is in this context – the status quo – that coring is so disruptive. Turf disturbance improves turf health.