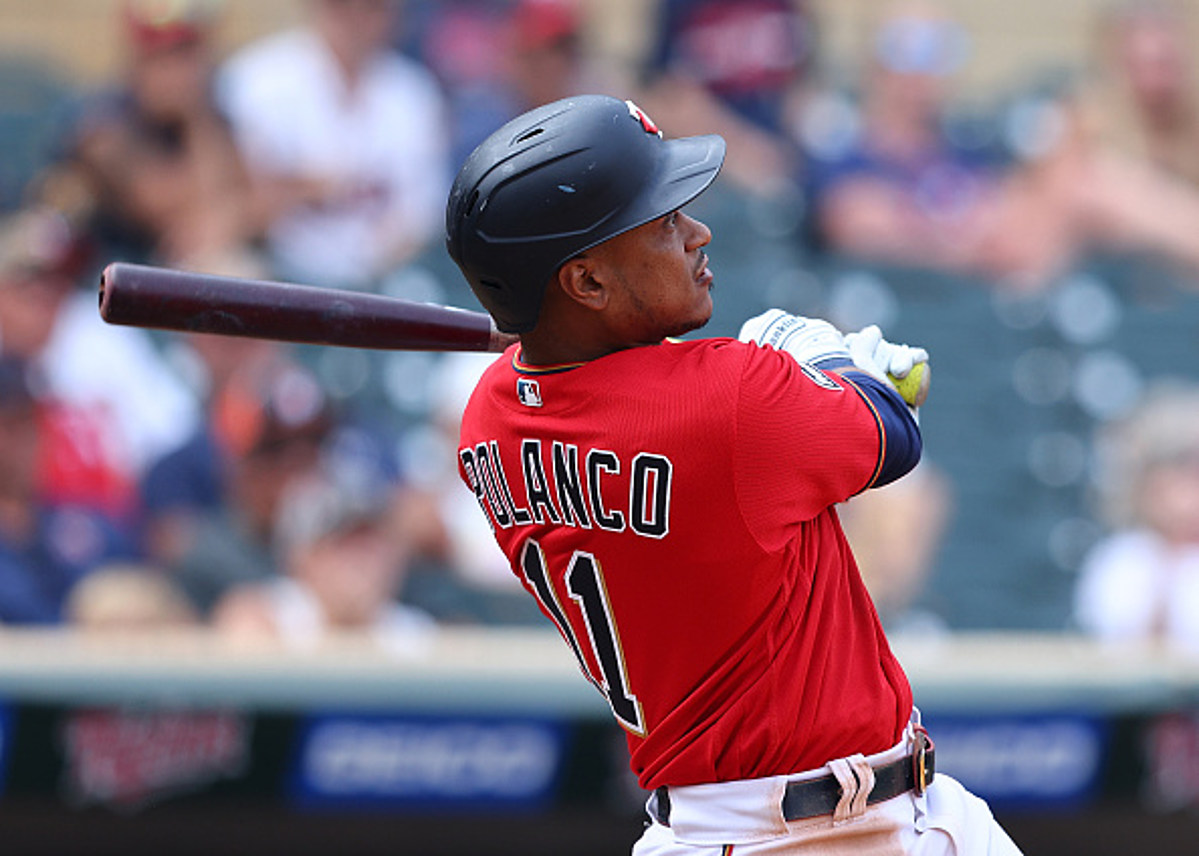 The Minnesota Twins and St. Cloud Rox both picked up dominating wins on Saturday. On Sunday, the Minnesota Lynx will enter the critical final week of the WNBA regular season.

– The Twins held off Toronto for the second straight day to claim a 7-3 win in Game 2 on Saturday. Jorge Polanco led the Twins with two RBIs, while Luis Arraez and Nick Gordon each had two runs. The Twins improve to 57-50 and now lead the series 2-1 over the Blue Jays 59-48. The teams will wrap up the series with Game 4 on Sunday afternoon. Pregame coverage begins at 12:00 p.m. on AM 1240 and 95.3 FM WJON.

– The Rox used a big push in the sixth inning to defeat Waterloo 6-2 on Saturday. Magnum Hofstetter led St. Cloud with two races on the day. On the mound, Brayden Gainey allowed five hits and only one run in six innings. The Rox improve to 44-17 and the Bucks drop to 15-46. The teams will close the two-game series in St. Cloud on Sunday. All the pre-game action starts at 3:35 p.m. on AM 1390 and 93.9 FM Granite City Sports.

– In what has become a do-or-die situation, the Lynx will enter their final four games with slim chances of making the playoffs. So far, five teams have dropped out, and six more are battling for the last three spots. Sunday afternoon, Minnesota (12-20) will host Atlanta (14-18). This season, the series between the teams is split 1-1. The Lynx currently sit in tenth place, 1.5 games behind Phoenix who hold the eighth and final playoff seat, while the Dream are in seventh place and two games ahead of Minnesota. Tipping is set at 6:00 p.m. at Target Center.

House for sale in St. Cloud with swimming pool and volleyball court

WATCH: The Best Mini Golf in Every State