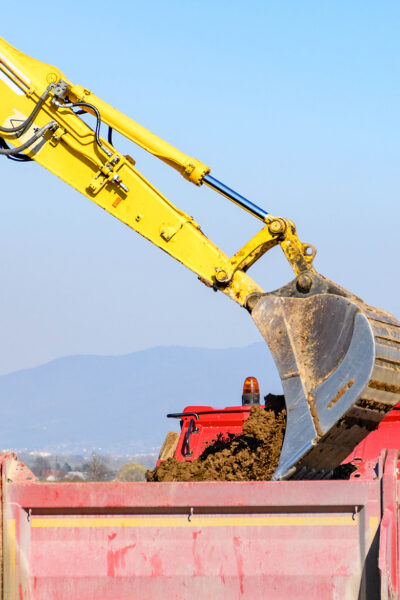 Elderslie Golf Club in Renfrewshire has been told its plans to build 17 houses, eight apartments and green maintenance buildings, as part of a multi-million pound development, could go from before.

Renfrewshire Council rejected the proposals in June, amid concerns about road safety and potential damage to biodiversity, but, following an appeal, a journalist appointed by the Scottish Government decided the plans could be approved.

John Dickie, Principal of Dickie & Moore Homes, said: “The club has played a major role in the community for over 100 years and now offers golf lessons for schools and social memberships.

“The sale of the land is vital to our continued investment in ensuring that we can preserve the 210 acres of golf course and woodlands that provide habitat for wildlife, enjoyment for golfers and the many dog ​​walkers.

“We look forward to working with the immediate community, ensuring the legacy continues.”

Meanwhile, West Cornwall Golf Club has submitted a pre-bid for the relocation of its existing clubhouse, redevelopment works to extend the course and the construction of a clubhouse comprising a 30-bed hotel, a spa and 50 aparthotels with associated parking .

The development would include green roofs to minimize its impact on existing views and new beach access. The apartments would each have a private terrace.

Belford Golf Club in Northumberland is applying for planning permission for an £11million upgrade which would include the construction of 21 new homes, a farm shop, retail units, offices, a sports ground, two courts tennis courts, an extensive clubhouse, driving range, bocce court, play park, mother and toddler facilities and micro-brewery; Jack Nicklaus launched its first branded residential golf community in Europe, in Stonehaven, Scotland, with luxury homes and an exclusive 18-hole golf course; Craigie Hill Golf Club in Perth, Scotland, unveiled plans for the development of its clubhouse, course and surrounding grounds, and accommodation; Dunbar Golf Club in Scotland is to build 78 new homes, a brand new clubhouse, a nine-hole short course, a golf academy, driving range and new greenkeeper facilities; and plans for a golf club to be built in Bolton which could host the 2031 Ryder Cup are alive again, following a public inquiry.