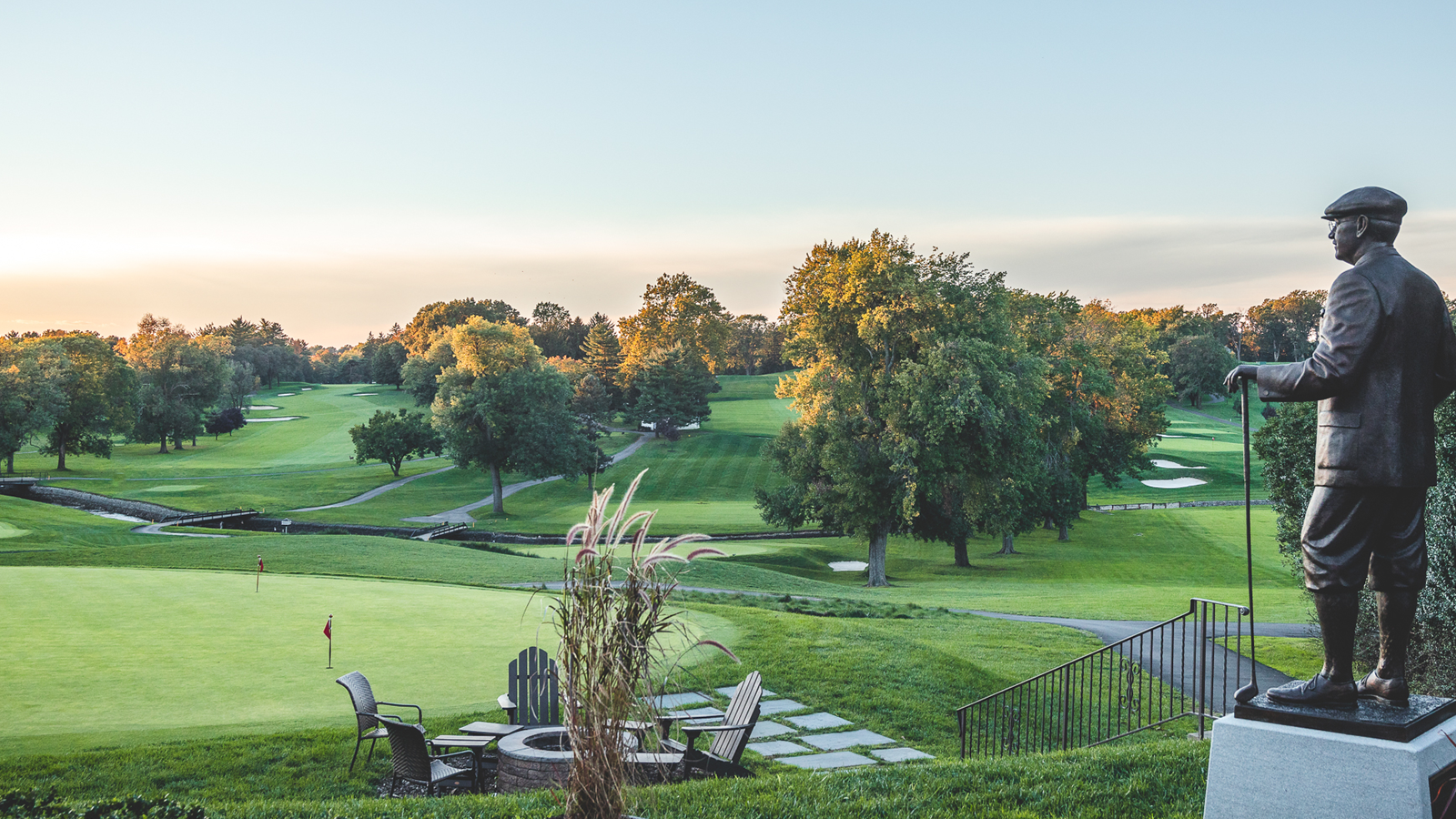 The Union League formed 160 years ago to support the Union Army and Abraham Lincoln’s abolitionist movement when it was not a popular position in Philadelphia. This spirit of inclusion and equal opportunity is still part of the club’s DNA today as it prepares to host the 2022 PGA WORKS Collegiate Championship (PWCC).

Formerly known as the PGA National Minority Collegiate Championship, the 54-hole tournament scheduled for May 2-4 will be played on courses offered by the Union League – Union League Liberty Hill and Union League Golf Club in Torresdale. In its 35th year, the annual championship is open to all minority-serving institutions, with an emphasis on historically black colleges and universities.

“It’s a great thing for us,” said Sean Palmer, director of golf at the Union League. “The PGA of America is trying to take this event out of what it was and elevate it into something bigger and better. We love a challenge like this.

Considered the No. 1 City Club in the nation, the Union League opened in 1862 and includes 4,000 of the most philanthropic people in the Philadelphia area. Union League officials and the PGA Section of Philadelphia discussed the infrastructure needed to stage what has been called golf’s most diverse and culturally significant tournament.

“They needed two golf courses and banquet halls,” Palmer said. “It fits very well with what we can offer. In the last two years since George Floyd, many organizations have issued statements and really haven’t taken much action. We thought this was a great opportunity. to take action and actually do something.”

The tournament will be played on two Union League courses – Liberty Hill, a Gary Player design, and Torresdale. Each offers a distinctly different test.

“There aren’t many courses like [Liberty Hill] in the Philadelphia area with so much real estate,” Palmer said. “It is a large modern golf course with large fairways, large bunkers and large greens. Torresdale is a classic Donald Ross golf course on a small course with enormous character and delicate greens. It’s not very long.

A field of 202 participants will compete on the two courses and is divided into five divisions: Division 1 men, Division 2 men, women’s team, individual men and individual women.

The Union League’s contribution to the PWCC is not limited to courses. Seventy members serve as volunteers in various capacities. The club is also helping PGA WORKS in its $84 billion golf industry diversification mission by participating in Beyond the Green, a career exploration event on May 1 at the Comcast Technology Center. Also sponsored by Philadelphia-based Comcast, Beyond the Green exposes local youth to career opportunities in golf. Union League members also helped identify attendees who could benefit from the event.

“We want to help ensure the event has the most impact possible,” Palmer said.

The Union League is also waiving food and beverage expenses and its members have raised $1.4 million to support the PGA WORKS and HBCU golf programs. The club and the PGA of Philadelphia also coordinate Youth Day, where children from area First Tee programs and other youth golf organizations will interact with PGA professionals and be exposed to the latest golf equipment and technology. golf.

The Union League’s support is welcomed by PGA member Scooter Clark, who played in the inaugural PGA National Minorities Collegiate Championship and has been the tournament director since 2018.

“They carried out this mission through the lens of inclusion and community engagement,” Clark said. “They are a very inclusive club who wanted to celebrate their 160th anniversary by hosting this championship. Without them we wouldn’t have this event here.

Originally founded by the National Negro Golf Association in Chicago as a post-season championship for HBCU golf programs, this championship was played at Highland Park Golf Course in Cleveland until 1998. It later partnered with the PGA of America and moved to the PGA Golf Club in Port. Saint Lucia, Florida. It ran there until 2019 before the COVID-19 pandemic canceled the 2020 championship. With new sponsorship from Comcast in 2021, the event now changes markets every year, starting with TPC Sawgrass in Ponte Vedra Beach, Florida last year and Union League courses in 2022.

This year’s event will kick off with a gala reception for student-athletes, supporters and club members at the Union League on April 30.

“We donated our facilities quite heavily and invested a lot of money in this event to make sure the community supported it,” Palmer said. “We are proud of some things that go back to the values ​​this club was founded on, and we think this is one of them.”