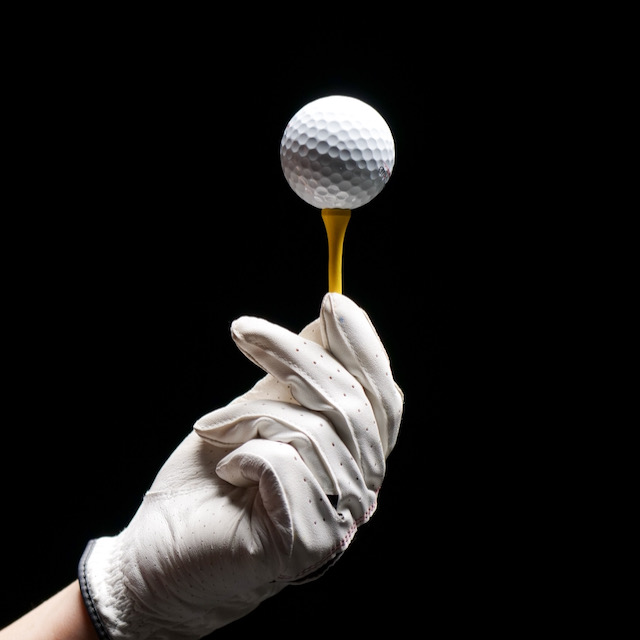 If you’ve watched the world of golf go round in your News Feed, you know it’s shaken to the core.

The gist of what’s happening is that the PGA (Professional Golfers Association) has been the sport’s main supporter for decades, but now there’s an alternative tour for professional golfers called the LIV. This tour is supported by Saudi Arabia, and it gives professional golfers money to buy their endorsement.

Many players take the money. . .

“Phil Mickelson reportedly signed a deal worth $200 million to reject his commitment to the PGA Tour. . .”

Tiger Woods missed his opportunity for – are you ready for this? —nearly a billion dollars to play for LIV. As he explains in This article, he did it on principle. Clearly, there were things in the game of golf that mattered more to him than money. That’s fine. . . Saudi Arabia’s reputation for human rights.

You see, when it comes to human rights abuses, Saudi Arabia is notoriously nasty.

“The LIV Golf touring business has been criticized as a sports wash operation aimed at boosting the reputation of saudi arabia amid human rights abuses and the 2018 murder and dismemberment of a Washington Post columnist jamal khashoggi.”

The perception in the world of professional golf is that some golfers have sold their souls to the devil. That is, they are willing to turn a blind eye to Saudi human rights abuses if they are paid enough to look the other way.

To be clear, the turmoil involving the PGA and LIV is complex, as are the reasons why some golfers remain loyal to the PGA while others join the LIV. Woods might not need another billion dollars, but Johnson might need a cash injection. To complicate matters, some golfers may be unaware of what is happening in Saudi Arabia, so they may not see the opportunity to join LIV as an affront to their ethical values. So I’m not here to point fingers.

What I mean is that professional golfers are challenged to think about their moral principles and use them as a guide to do the right thing. It’s a situation we all face from time to time, except no one is telling us to give up on our morality by waving a six-figure carrot in our face.

(By the way, I’m not saying that’s precisely what Saudi Arabia is doing. It may just be trying to engage with its global neighbors.)

So what is causing the golf turmoil? Unscrupulous principles. What is left for us to decide is whether this is more the fault of the players than the PGA, LIV or the Saudi government.