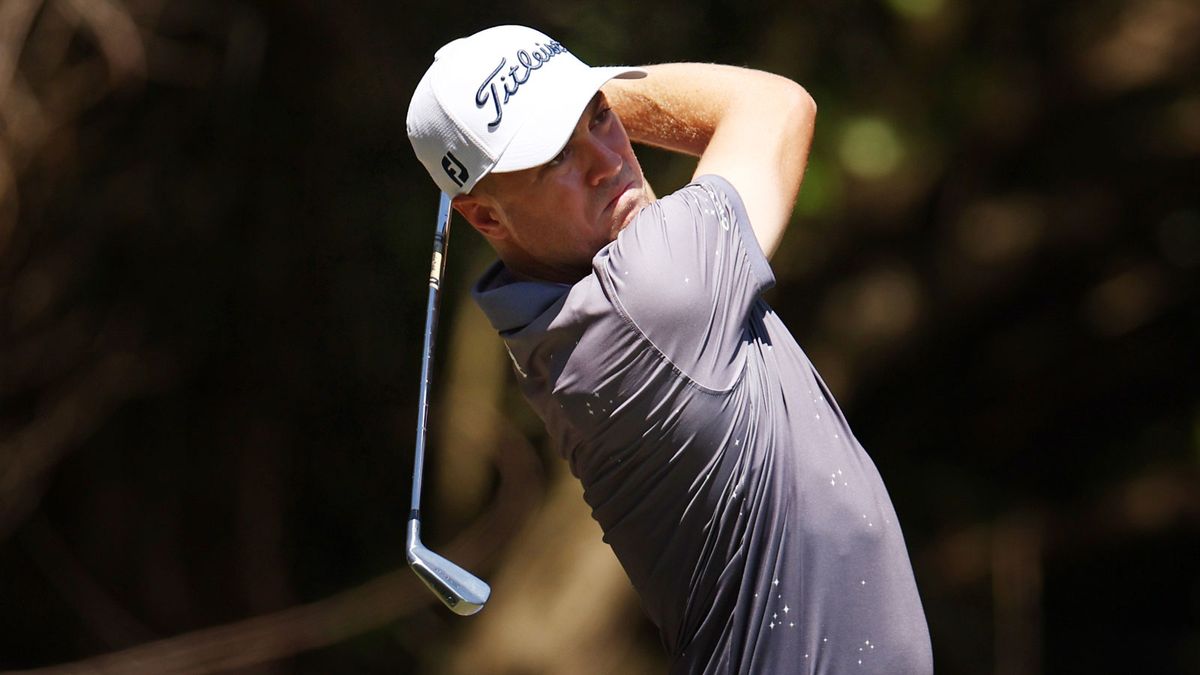 Justin Thomas has been a Titleist brand ambassador since turning pro and has frequently used the brand’s most elite irons. While he cuts and switches occasionally with his three and four irons, the rest of his irons have normally remained fairly stable. Let’s see which iron model Titleist Thomas uses.

Thomas uses Titliest T100 irons and Titleist 620 MB blade irons. He occasionally tests a Titleist U500 utility iron, but it swings in and out of the setup depending on the course, weather conditions and other factors. When it comes to consistent iron setup, Thomas opts for a Titleist T100 (opens in a new tab) four irons before moving on to a set of Titleist 620MB blades. They range from five irons to nine irons.

That being said at the end of 2021 he showed up at the CJ Cup with what appeared to be a new set of prototypes, so we expect that may change soon. A Titleist spokesperson told GolfWRX; “Feedback from the world’s top players is a cornerstone of the Titleist R&D process, and these prototype irons were developed in conjunction with each player to better understand key design variables such as shape, sole design and placement (center of gravity) – which may ultimately find their way into the future development of the Titleist iron.We look forward to sharing additional updates on these prototypes as we receive feedback and learn more. on the experience of each player.

For an even more in-depth look at Justin Thomas’ golf gear, check out his full What’s In The Bag review.