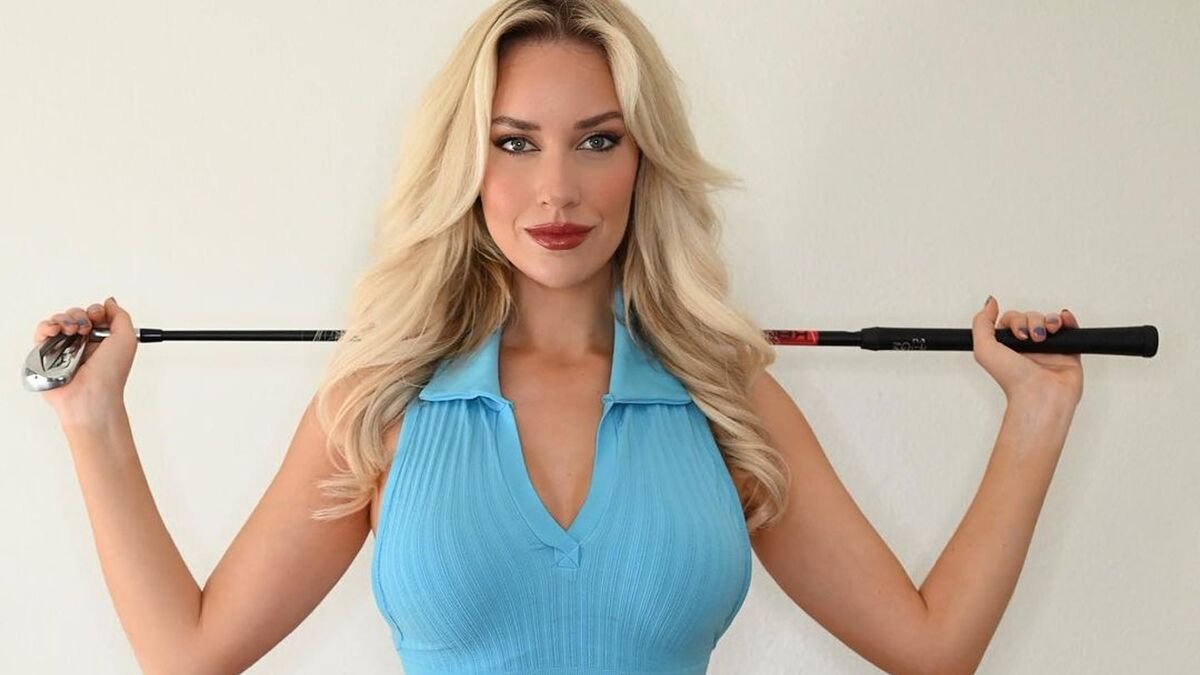 Considered one of the most popular golf entities on social media, Paige Spiranac always has her say on the latest events and dramas unfolding in the world of golf. She once used her powerful voice to defend Justin Thomas, who was criticized for using insulting words. But what did the social media star tweet?

Justin Thomas can be considered one of the sweetest stars on the PGA Tour. However, the golfer’s high competitive drive leads J.T. to display his frustration on the golf course. The two-time Major winner was widely criticized for his antics, however, Paige Spiranac came to Thomas’ aid.

During the final round of the 2022 PGA Championship, Thomas began dropping F-bombs. With hot mics surrounding the Southern Hills Country Club, the golfer’s frustration could be heard on ESPN’s telecast.

Justin Thomas said out loud: “Man, you must be kidding me”. Later, on the CBS telecast, Thomas could be heard swearing again when he hit a bad shot from the ninth fairway into a greenside bunker. Thomas mumbled two audible expletives.

Following Thomas’ use of insulting words, the Jupiter resident came under scrutiny from fans on Twitter. However, unlike others, Paige Spiranac supported JT and cheered on the haters.

Spiranac tweeted“Funny people are mad at JT for saying f*** but their kids are dancing on WAP on tiktok”. A Cardi B song, WAP is popular for its vulgarity, which has also been used for a viral dance on TikTok. Although the influencer defended the PGA Tour star for using rude words, it wasn’t the first time.

Earlier this year, Thomas came under fire for using homophobic slurs during the Tournament of Champions. Spiranac slammed the golfer but also urged fans not to cancel it as he had already apologized. She says, “It shouldn’t be canceled and I’m glad he apologized. But no one should ever defend the word he used”.

Few people can claim to be defended by Spiranac. But Justin Thomas has the support of the 29-year-old influencer. Additionally, Spiranac has also backed Thomas for his loyalty to the PGA Tour. Considering he’s known as a good guy on the Tour, it’s hard to hate Justin Thomas anyway.

Watch this story: Why did Paige Spiranac change states and move to Colorado?