When is the next LIV Golf tour event? Date, location, schedule of the second tournament in Portland 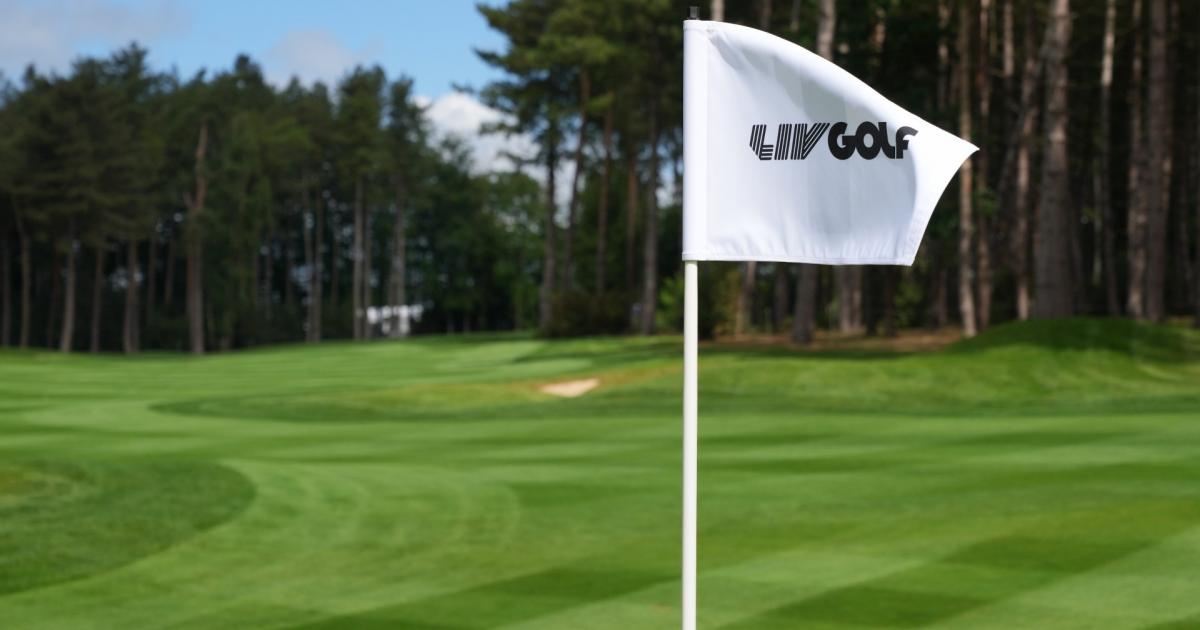 The quality of play at LIV Golf London wasn’t the best, but the upstart tour has drawn plenty of intrigue as it seeks to challenge the PGA Tour. And LIV Golf is doing its best to make sure that lasts as it secures commitments from players like Dustin Johnson, Phil Mickelson, Bryson DeChambeau, Patrick Reed and Rickie Fowler.

These players should help LIV Golf keep the attention of golf fans as it prepares for its second event. That said, the event won’t take place for a few weeks, as LIV Golf’s schedule is different from that of the PGA Tour, which hosts tournaments almost every weekend.

When can you expect to see LIV Golf back in action? Here’s what to know about the tour’s second event as anticipation grows to see its new 48-man field.

When is the next LIV Golf Tour event?

MORE: What does LIV Golf stand for?

Where is the next LIV Golf Tournament?

The next LIV Golf Tournament will be held at Pumpkin Ridge Golf Club in Portland, Oregon. Pumpkin Ridge opened in 1992 and has hosted many events on the LPGA Tour over the years. It hosted the US Women’s Open in 1997 and 2003 while also serving as the home of the US Women’s Amateur in 2006.

Additionally, the US Men’s Amateur was held at Pumpkin Ridge in 1996. Tiger Woods defeated Steve Scott at this event to win his third straight amateur title.

How many LIV Golf events will there be in 2022?

There will be a total of eight LIV Golf events in 2022. The first event – ​​known as LIV Golf London – took place at the Centurion Club from June 9-11. The final event of the season will take place October 27-30 at Trump National Golf Club Doral in Miami, Florida.

What is the LIV Golf tour schedule?

Below is the full schedule for the LIV Golf Tour in 2022: