Where is the Scottish Open played and who participates? 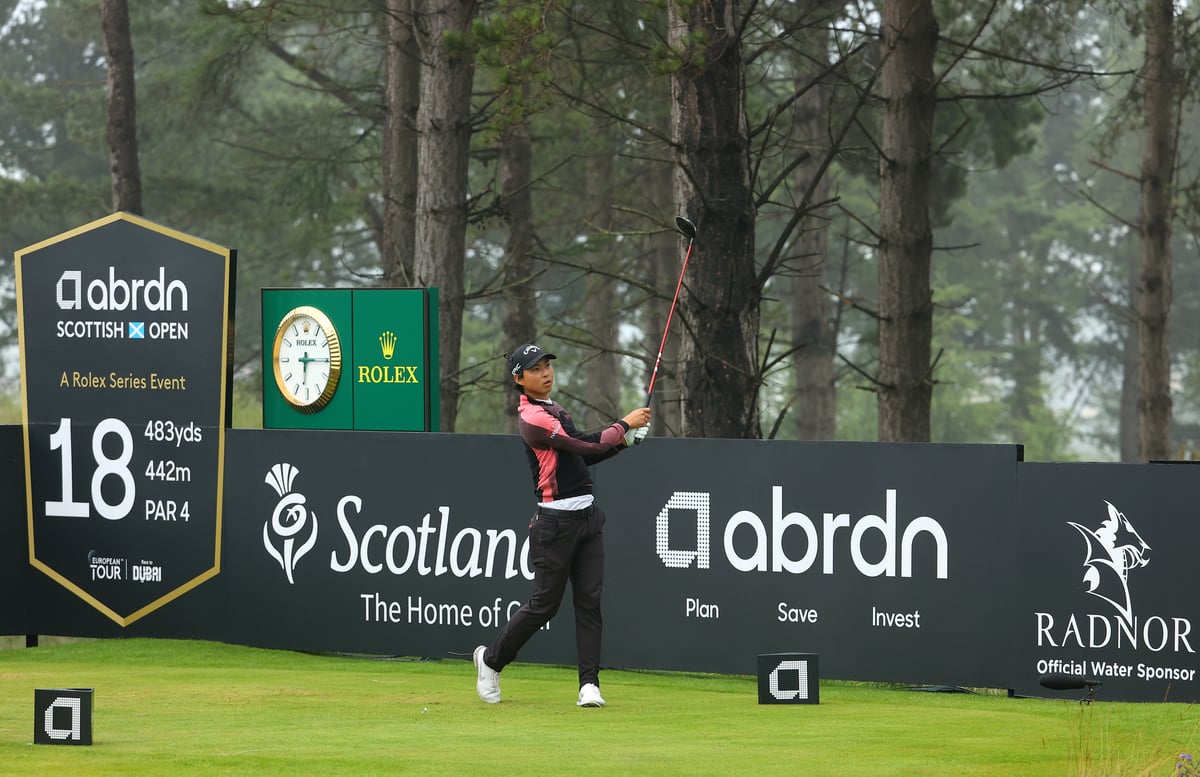 The final PGA Tour event before the 150th Open Championship at St Andrews will take place later this week.

The 150th Open Championship takes place in St Andrews from July 14-17 and this week’s tournament will be the last stop on the PGA Tour before the showpiece event.

Register to our World of Sport newsletter

Big names like Phil Mickelson and Justin Rose have won the Scottish Open in previous years and many of the top players on the tour will be competing this year.

Here’s everything you need to know about the Genesis Scottish Open 2022, including when and where it’s taking place, who’s attending and how to watch all the action:

When will the 2022 Genesis Scottish Open take place?

The Scottish Open starts on Thursday July 7 and ends on Sunday July 10.

This will be the last PGA Tour event to take place before the 150th Open Championship at St Andrews.

The Open, the oldest and most historic golf tournament in the world, is the fourth and last major tournament of the season after the Masters, the PGA Championship and the US Open.

Where is the Genesis Scottish Open 2022 being played?

The Scottish Open will be played at the Renaissance Club for the fourth consecutive year in 2022.

The course is located in the seaside town of North Berwick, about 20 miles east of Edinburgh, the capital of Scotland.

Who is participating in the Genesis Scottish Open 2022?

Several of the best players in the world are known to have used the Scottish Open as a warm-up for The Open in previous years and 2022 looks no different.

As a link course located on the east coast of Scotland, it shares some similarities with the historic site of St Andrews.

Among the group of players confirmed for this year’s Scottish Open are several big winners.

2021 Open champion Collin Morikawa is confirmed, as are the winners of this year’s three major events – Scottie Scheffler (The Masters), Justin Thomas (PGA Championship) and Matt Fitzpatrick (US Open).

The full table of competitors currently confirmed for the event can be found HERE.

How to watch the Genesis Scottish Open 2022

Sky Sports will show all the action from the Genesis Scottish Open 2022.

Round 2 action starts at the same time on the same channels while rounds three and four start at 10.30am on Saturday and Sunday on Sky Sports Golf.

Non-Sky customers can stream the action by purchasing a NowTV pass.

The streaming service offers daily plans for £11.99 or a monthly subscription of £25 per month for three months.