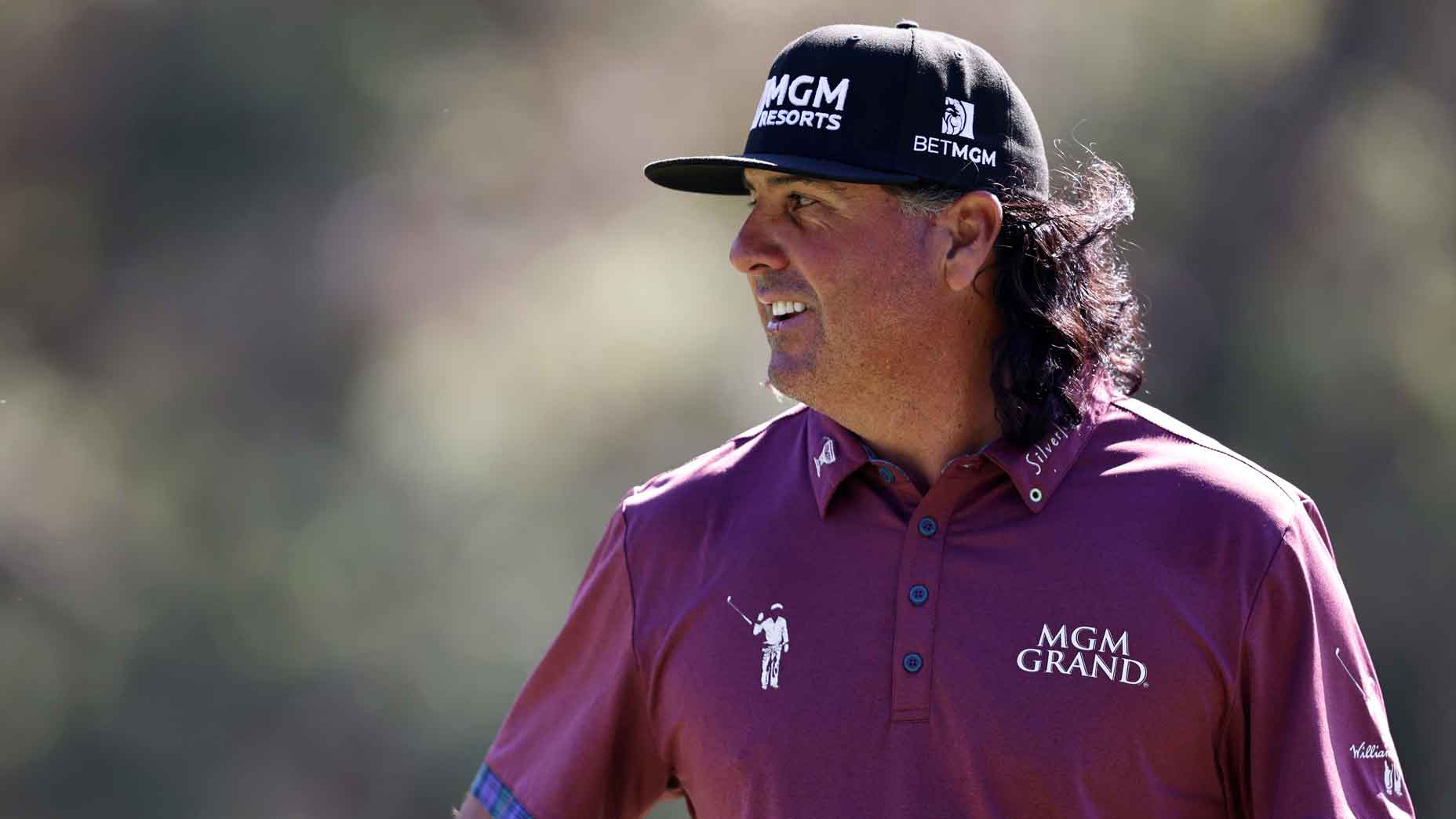 Pat Perez is a four-time PGA Tour winner and says he can’t wait to play on the senior tour at 50.

While many of the game’s top players tend to debate whether or not they plan to make the senior circuit once they turn 50, there’s at least one player who can’t wait to join: Pat Perez. .

The always entertaining Tour veteran is in the midst of his 21st season competing on the PGA Tour, and on this week’s episode of Subpar, the 46-year-old explained the source of his enthusiasm for the PGA Tour Champions to hosts Colt Knost and Drew Stolz.

“Think about our sport. We have such an amazing offer,” Perez said. “It goes back to what the PGA Tour has done to help all of us players. We have this retirement thing at 50 that no other sport has, where you go, hey, if you want to go play we go Give you a cart. And if you win, you’ll make 300-400 grand this week. There’s no cut! Three days, a few pro-ams, member starts, you know? 10 to 12. It’s amazing what the PGA Tour has done for us.

“Think how awesome it is. And I’m going to go talk about what the Tour needs to mePerez continued, referring to an earlier discussion the trio had regarding Phil Mickelson’s controversial comments. Langer won around $30 million on the Champ Tour, do you know how much money that is? After Are you 50?!”

Langer has actually bagged $32.3 million in PGA Tour Champions earnings since making his debut in 2007. Just two weeks ago, Langer picked up his 43rd career Champions Tour victory, which means that he is just two wins away from equaling Hale Irwin’s total record of 45 wins.

“[Bernhard Langer’s] 64 years old – he shot his age! Amazing!” Perez said admiringly. “He’ll still be there when I’m there in four years, that’s what sucks.”

“You gotta start figuring out how to beat him now,” Stoltz joked.

“I’m going to crush it with my cart!” Perez joked.

For more on Perez, including his reaction to Mickelson’s apology, and why Jon Rahm is poised to dominate the Tour for years to come, check out the full interview below.

As a four-year member of Columbia’s premier class of female varsity golfers, Jessica can top everyone at the masthead. She can also outdo them in the office, where she’s primarily responsible for producing print and online features, and overseeing large special projects, such as GOLF’s first style issue, which debuted in February 2018. His original interview series, “A Round With,” debuted in November 2015 and appeared both in the magazine and as a video on GOLF.com.