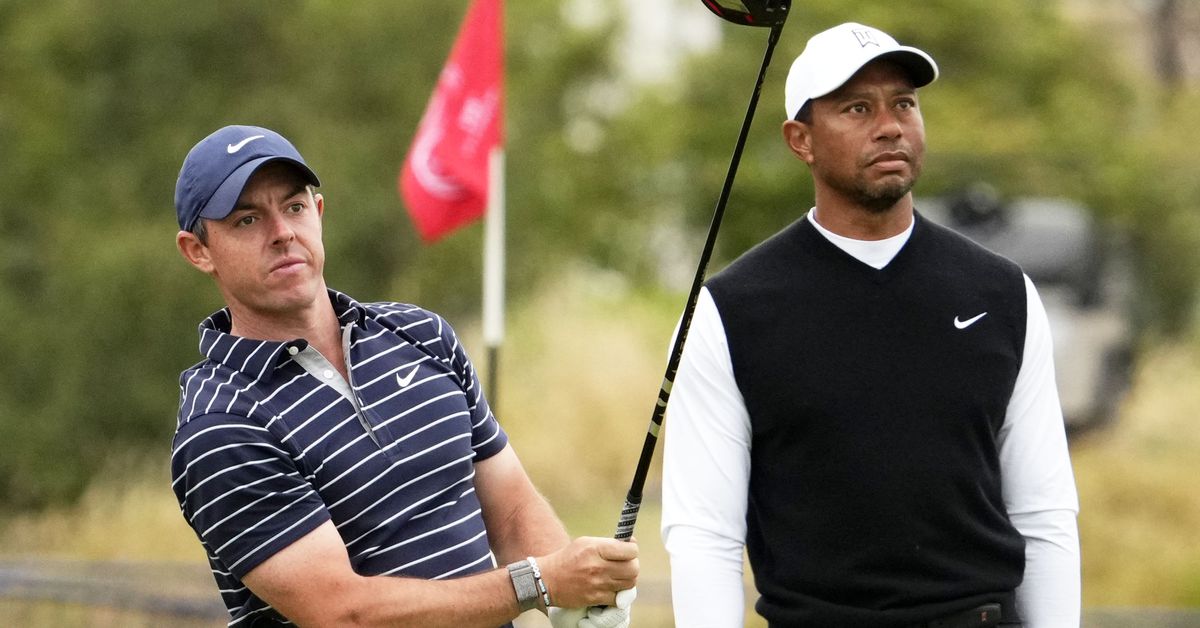 American Woods, a 15-time major champion, is trying to win the British Open for the fourth time this week in St Andrews to add to his victories in 2000, 2005 and 2006.

“I am grateful for this invitation to become an honorary member of the Royal and Ancient Golf Club of St Andrews,” said the 46-year-old. “It’s not just the home of golf, but a place in this world close to my heart.”

McIlroy, from Northern Ireland, won the Royal Liverpool Open in 2014, one of his four major titles.

“It is a privilege to represent a club that has done so much for golf for so many years and I am proud to play my part in promoting golf around the world,” he said.

Scotland’s Lawrie, who won the 1999 British Open, will have the honor of firing the first tee shot at the 150th Open on Thursday.