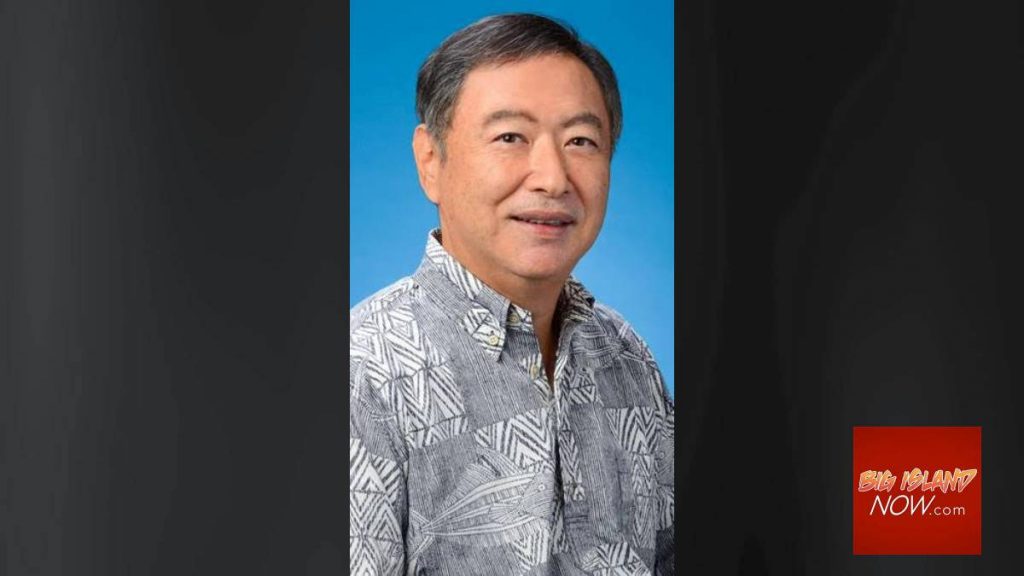 Yamane, previously vice president of planning at PRH for the past eight years, has worked with former presidents Donn J. Takahashi and Kisan Jo. As Vice President, he was instrumental in the multi-million dollar renovations of Prince Waikiki and the Westin Hapuna Beach Resort on the Big Island.

A graduate of Waseda University, specializing in law, Yamane also completed the Tokyo Hotel Management School program. In addition to his various management positions at Prince Hotels in Japan, including Prince Park Tower Tokyo and Grand Prince Hotel Takanawa, he has held hospitality management positions in Canada and Singapore. Most notably, he led a delegation in charge of VVIP receptions at a Tokyo state guesthouse hosting dignitaries from foreign governments for three years and was invited to act as an advisor for the nominating committee of Tokyo 2020 Olympic Games in 2013.

Prince Resorts Hawaii, a subsidiary of Seibu Holdings Inc., operates three hotels and golf courses on two of the Hawaiian Islands: Prince Waikiki and Hawaii Prince Golf Club on the island of O’ahu, and on the island of Hawaii ‘i, The Westin Hapuna Beach Resort and Hapuna Golf Course, and Mauna Kea Beach Hotel and Golf Course at the Mauna Kea Resort on the Kohala Coast.