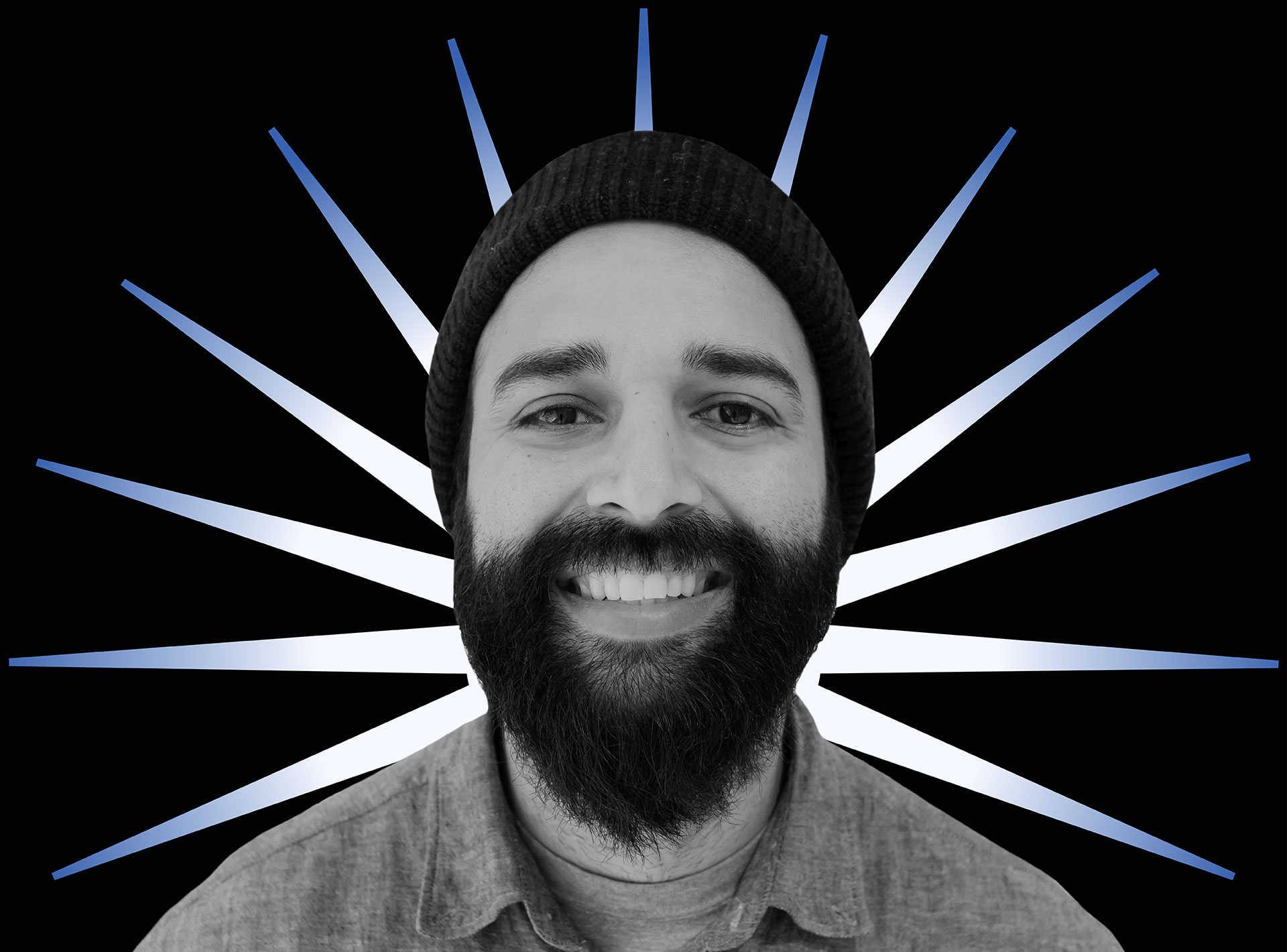 Where you grew up and where you live now.

I grew up in the Toronto area of ​​Canada. I ended up living in Vancouver for several years before finally moving back to Toronto.

Backyard football with my brother in knee-deep snow.

The Blue Jays and the Raptors. Growing up in the late 80s and early 90s, the Blue Jays were our sporting success story in Toronto. The local team that represented the country on the world stage. Competing every year and winning those back-to-back championships, it seemed like the good times would never end. Ah, the ignorance of my youth.

The Raptors, on the other hand, were like that underground indie band you knew would never make it big, but it was okay. You appreciated their rigor and perseverance. Until a magical year, when they became the local team that represented the country on the world stage.

Bo Jackson. I remember seeing those “Bo Knows” commercials as a kid and being instantly captivated by this person who seemed to transcend the sport. The more I read about him and his humble character, the more impressed I became. How he overcame his struggles growing up, how he kept his word and how he put his integrity before his talents – these traits would become more inspiring to me than even watching clips of him running up exterior walls and through windows. NFL linebackers.

Your favorite sports show or podcast.

I am a fan of Jomboy Media. They are best known for their witty and insightful analyzes of baseball. They do a variety of shows and podcasts, but I highly recommend the YouTube channel. They’ve become so popular online that they even have a partnership with the YES Network.

I love sports movies where the sport is a catalyst for larger human themes and character analysis. The best example would be Field of Dreams. Using baseball to examine themes of regret, obsession, and life unlived. I also loved how it uses one of the darkest spots in baseball history to highlight the best that baseball can be – just a kid playing catch with his dad.

A recent project you are proud of.

Our agency did this really fun campaign for menswear store Harry Rosen. So much detail has been used to mimic that broadcast feel that all golf fans know so well.